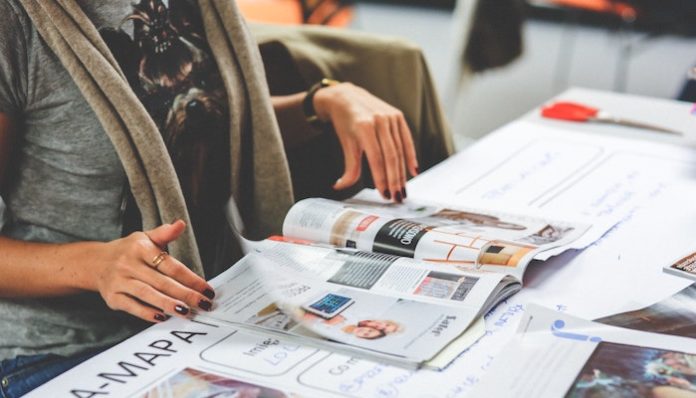 I spent a long time choosing to do something I thought I wanted because I wanted stability. Everyone around me was telling me that I needed to choose a career that would provide that stability as well as a decent paycheck. Every time I turned around, someone was telling me what I should or shouldn’t do. And it’s pretty rough going from having all the support in the world to having none at all.

Writing has always been my passion. Even when I was pursuing other things, it was always there. I write when I’m sad, when I’m happy, when I’m anxious, and when I’m excited. I write whatever comes to mind and try to make sense of it later. Sometimes I do really well, and other times I don’t do so well. And I think that’s one of my favorite things about writing: It is unpredictable. What I come up with is about as unpredictable as I am. I love coming up with new ideas and writing about them.

Being a writer doesn’t come with much stability. Especially as a freelancer. However, at the same time, it could be just the right amount of stability without being too much. I would rather know that I am doing something I love than making tons of money. Do I want to make money? Absolutely. Can I make money? Absolutely. I think it’s all about drive and focus. You get out what you put in. There are more opportunities out there than people think, especially now that we live in such a digital society. There is honestly no telling where I might end up and what I might end up doing. But the possibilities are endless.

I love the idea of being able to create something new and original. Even if it’s not the best, as long as it is my best, I will be satisfied. I sometimes put in endless hours of writing and editing. Reading and redoing. And sometimes I struggle to write anything. But one of the great things about this experience is that I get so much encouragement from people who are doing the same thing as I am doing.

I chose writing for a number of reasons, but the biggest reason is it allows me to express myself. I’ve never been great at expressing myself verbally, but through writing, I am allowed to edit and alter until I am happy with the result. I have learned so much about myself through writing. I have learned what it is important to me and where I want my future to take me. I take every opportunity I get because each one allows me to grow and develop better skills.

Writing may not be the most glamorous job in the world. It may not bring much money. But at the end of the day, I will feel more successful in doing what I love than having a lot of money. I’m doing this for me, not for anyone else. There are plenty of things I could do, but I wouldn’t be happy. And I don’t want an unhappy life. I want to be able to look back and know that I made the right decisions and that those decisions were all mine.

The Easy & Affordable Way For Millennials To Sail Through Greece

Read This If You’ve Ever Been Curious About Death