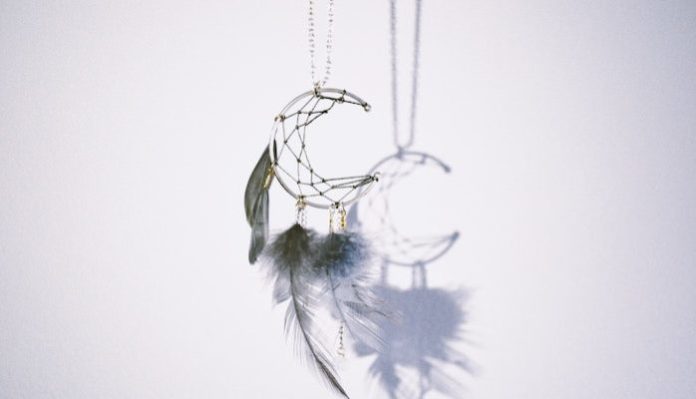 Remember the days we couldn’t wait to grow up? Remember when we use to think of our future being filled with a dream job, great pay, and surrounded by the people we love? Remember when we actually grew up and couldn’t figure out where all those dreams had gone?

We’ve all had the same feeling at one time or another. We’ve all looked back and wondered if we did anything wrong along the way. Truthfully, who wouldn’t when you’re sending out 25 applications a day and maybe getting one response in return. The truth behind all of it isn’t from us not being qualified or doing something wrong. The truth is that in today’s day and age you need to stand out from the rest.

Will that dream job come to you eventually? Of course, it will as long as you don’t give up on it. Don’t necessarily work hard on creating an everyday stereotypical resume. Instead, work hard at figuring out how you can impress this company. What makes you different than all of the hundreds of thousands that have already applied?

I know, we all thought that was the point of getting our degree in the first place, right? We thought that our degree would be our backbone and keep us moving forward because that’s what we heard growing up. There was never a time that we doubted what came after college. Until the times changed and companies got tired of seeing the same resumes, same degrees from different universities, and same qualifications hundreds of times a day. Technology helped these companies even more by creating sorting systems that quickly pull resumes based on keywords. Meaning if you don’t have a keyword that a company is looking for on your resume, your resume is never even viewed.

It’s a lot harder than we imagined it would be but that doesn’t mean we can’t do it. I’m sure there have been plenty of times you’ve gotten frustrated enough that you don’t even want to continue applying for jobs. Especially, when most of these companies never respond one way or another. However, this always makes me think of an old movie that is perfect for this situation.

The movie 21 featuring Jim Sturgess and Kevin Spacey (definitely recommend seeing it if you haven’t already) requires the main character to explain what makes him stand out as a student at MIT in order to receive a scholarship that he desperately needed. I know you’re probably thinking the same thing as I did, he’s an MIT student isn’t that impressive enough? Well, those students had to learn how to stand out too. They were competing with students just as smart and hard-working as they were. Which leads me to the quote from the film saying,

“How’s that for a life experience, professor? Did I dazzle you? Did I jump off the page?”

That’s exactly what we need in order to land these jobs. It isn’t about sending in a resume with qualifications on it. Chances are they’ve seen a million like it and aren’t even acknowledging it. Do something unique, do something out of the ordinary, do something that another person hasn’t thought of before to get yourself noticed. Whether it comes down to creating a product for the company that they can’t refuse or maybe even trying to walk in on a random day to speak with a supervisor. Think of what the company would want to see from their ideal candidate and come up with a way to show them why you’re the best fit.

I know it’s hard when you spent so much time and money on a degree that you hoped would be your ticket to your dream job. Trust me, that degree is still important and it still speaks for itself. Now you just have to get these companies to see it and see you. Don’t let those years of hard work go to waste. Your outlook on life when you were younger is still the way to view your years ahead today. That dream job is still in reach so get out there and show these companies why you deserve it.

10 Helpful Things You Should Know When Starting Your Career