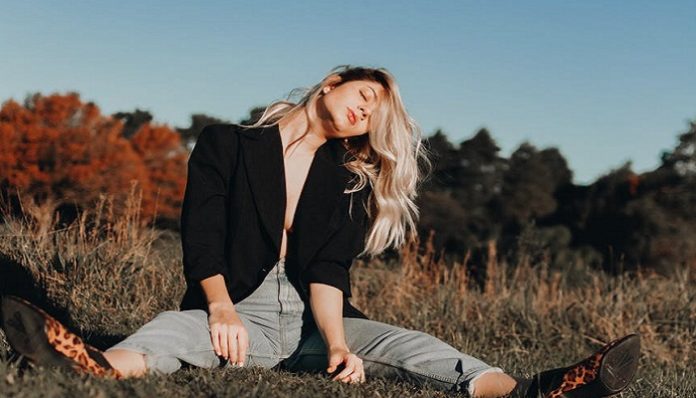 When I was younger, I was taught when a boy picks on you, it’s because he likes you. I was raised into a narrative that portrays young boys as dominant, overpowering and superior.

We’re given a storyline that has always linked the concepts of “men” and “power”. We’re told at young, impressionable ages that even if they’re aggressive with you, it’s because they’re hiding their emotions.

We’re taught men should be “manly” and women should be “girlish.” We give men the objective of appearing masculine, whether they like it or not. We allow them to embody the word to its full capacity: aggressive, assertive and even pushy when chasing what they want.

If a man is to show too much emotion, he is less “manly.” If he cries or shows a softer side, we’ll label him as a “pussy.”

In a society that emphasizes our ideal man to be a construct of our ideal masculinity, how can we be so shocked when one acts out in violent ways?

In the United States, every nine seconds, a woman is assaulted or abused.

Pretty surprising for the land of the free, right? The media plays a huge role in the construction of gender stereotypes. As a media studies major in college, I studied gender and sexuality in film and television immensely. What people don’t realize every day is that the shows we love and the films we watch over and over again have a drastic influence on our culture and overall society.

The more we portray men in films and television shows as aggressive, resilient and brutal, the more viewers want to embody these characters. The more women are portrayed in the media as the “damsel in distress” in order to get the guy, the more women will portray that in reality.

According to Michael Kaufman’s analysis of male violence in The Construction Of Masculinity And The Triad Of Men’s Violence:

Men’s violence against women is the most common form of direct, personalized violence in the lives of most adults. From sexual harassment to rape, few women escape some form of male aggression.

Domestic violence does not happen overnight, and it doesn’t happen by accident. Hostility and anger in that form do not surface out of the blue. Anybody can show signs of these habits from an early age, and especially early on in a relationship.

Changing the course of domestic violence takes a lot more than social media campaigns and awareness; it’s about watching for the signs and stopping them in their tracks. Looking at the genders as equal is a good way to start. The social constructs of masculinity and femininity not only establish stereotypes people abide by, but also create an unfair social divide.

We have to change the way we portray men at the root. Instead of the heroes and the ones who get the girl in movies and television by embodying aggression and brutality, we have to create characters we’d want young men to mimic. Better role models in the spotlight create a better outcome for those who watch them.

We have to change the discourse we teach young girls from their youth. When a boy makes fun of you and picks on you, when he pulls your hair and rubs dirt in your face, when he makes fun of you with his friends and calls you names, it doesn’t mean he likes you. It means he’s disrespecting you, and that’s something you should never stand for. Young boys do this because they’re trying to figure out how to make sense of their emotions.

Once they turn into men, it shouldn’t be so hard to figure out how to express love in a healthy way. We have to teach young girls to be resilient and stand up for themselves early on, before it’s too late.

4 Reasons I’m More Thankful Than Ever For My Friendships