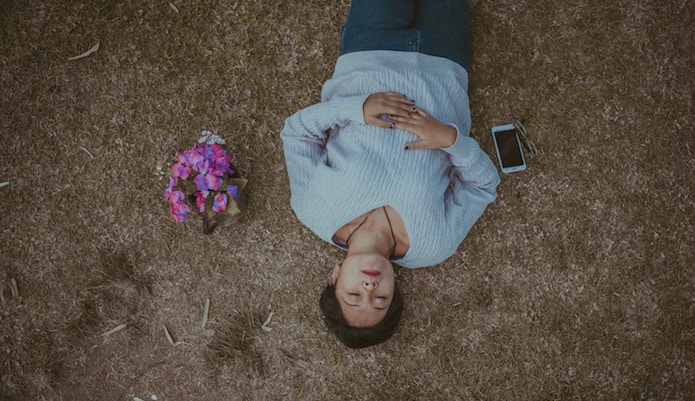 You all know how much I like Ask Polly. I quote her a lot here and direct people to her articles, and she has more than once saved me from my own overanxious brain. But I do feel like she missed a beat with the letter from the woman whose husband read her diary and then got upset about what he saw. If you’re interested, read on for my take on the story.

Feel free to read through the column itself first, but the short version goes like this: the letter writer uses her email as a private diary. Her husband is suffering from depression, so as you might imagine, she has a few things to vent about privately. Then he gets into her email, reads a lot of entries, and gets prissy. Polly’s verdict? It sucks, he shouldn’t have read your diary, you guys should learn to dialogue better.

The Letter Writer states in her missive that she suffered from depression herself. She’s trying to keep things together, not criticize her husband (even when he is genuinely unpleasant), look after their kids, go to therapy, and manage her own health and wellbeing… and His Royal Highness is not satisfied because her thoughts on him in her diary are not 1000% positive?

Get the fuck outta here.

Right, that justifies a breach of trust.

Now the poor woman is setting up couple’s counseling, and my only thoughts are — why the actual fuck is she doing all this work, and he can sulk? Why does this immediately not raise red flags about this relationship? Let’s review — he manufactures a crisis, he gets his wife angry, he makes this all about him, stops talking to her… and she has to make things right on her own?

Here’s a novel idea: if your partner experiences depression, how about he calls his own damn shrink? Pick up regular cycling? Learn a musical instrument, or read an article about emotional regulation? Why is it YOUR job to coddle him and make him feel better through his depression, when you (I’m talking about the letter writer here) have a lot of other shit on your plate, including depression of your own?

I’m extra angry because it’s clear from the missive that the lady in question was struggling, and she dealt with it without taking it out on her husband and children. Why is she judged by a different standard to him? Because she’s a woman and thus the emotional labor falls on her? Because it’s her job to organize his healthcare and calendar like he’s a fucking toddler and forgive him when he throws a tantrum?

Like it or not, there’s a problem in our society where men are less likely to seek help for their mental health… but the solution is NOT heaping more work on their partners.

Hell, one might argue that this just enables the crisis. “Sure, I just violated my wife’s privacy, but she kissed my boo-boo and promised to make it all better, so it’s okay. I don’t have to examine my behavior or do any more than give basic lip service to what the couples therapist suggests.”

It’s shocking — and depressing — to know how common his stuff is. That married men sink into depression while their wives desperately try to keep things together, go to shrink appointments, and then berate themselves for not being at 100%. And now we have to add thought policing to the mix? This is beyond the tedium of living together, or whatever it is that Polly calls it. It’s not fair and we need to start calling it out when we see it.

If she’s not allowed to have a bad day, then neither is he. Either she gets cut some slack, or he has to get his act together.

You both have kids, LW. You worked so hard and you were so careful and so mature in the handling of your own messy emotions. He can do it too. Start holding him to the same standards you do yourself — he’s an adult too. Depression isn’t fair, and neither is life. But for your sake and for the sake of your children, he needs to find the motivation to deal with this. I’m not saying abandon people who struggle – I’m saying, start giving yourself permission to do less work. Call him out on his shit, and start caring for yourself first.

Ada
Got a question? Or a bad advice column you want us to debunk? Send us your burning queries here.

Photo by Cristian Newman on Unsplash