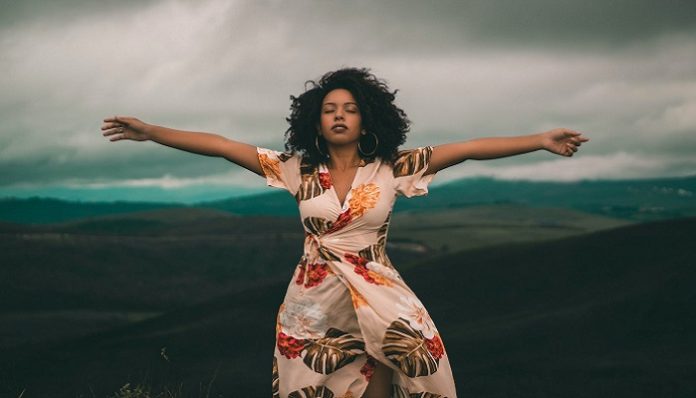 I’m an over-thinker. I lie awake until the wee hours of the night because I can’t shut my brain off immediately. I think about every embarrassing moment, every maddening event, every little thing I left unsaid. I think about numerous things all at once and I eventually discovered my only chance at solace and that is to put my cramped up thoughts in writing.

We’ve done it lots of times before – in essays our professors insist we finish at a certain number of hours, in the greeting cards we handed to a number of people we must’ve lost count, no matter how you’ve done it, have you tried doing it just for the sake of venting? What’s even better is if you decide that it’s time you do this, not just for your own viewing, but for others’, as well.

I know it’s scary to think that others will get a glimpse of what you keep in your pretty little mind, but believe me when I say that you’ll also feel a certain kind of rush once you picture that this, too, means that you’re finally taking a chance to let your voice be heard.

Not every single one of the audience will like what you wrote; chances are, some might disagree with you to the extent that they’ll tell you just so. It might hit you at an unlikely degree, but never ever make this an excuse to just write off things anonymously. Always remember that you’re doing this to express yourself and not to please anyone. What matters is you got what you’re asking for: the public’s response.

You can write about the boy you met last week, or the friend who left, you could even write about the guy you saw in the streets who caught your attention instantly because of his charming smile and broody brown eyes. Write about your family, about the nosy neighbor that only speaks with you in hopes of getting an update about personal occurrences. Write about feminism, or about your view on body-shaming. Tell the world every single thing that keeps you up at night without ever omitting the most important detail: your name – key it in BOLD, in ITALICS, or UNDERLINED; just state it in a way that you’re saying, “this is MY viewpoint, what about yours?”

Don’t be afraid to narrate what you feel in all the instances you can never seem to forget. So what if it happened eons ago? Let them know what you underwent. We won’t go too far as to singling out everyone involved anyway, but let them be aware that this is from you, and to whomever the shoe fits isn’t any of your concern.

This is why I will never opt to have my name disguised to “Anonymous”: it already took me a lot of time to finally muster up the courage to stop keeping my writings to myself, why else will I need to conceal my identity? Let every of your published work say, “I might be referring to you, but you will never really know because the only name you’ll see on here is MINE and mine, alone.”

So, I’ll write about my first heartbreak, the arguments I had with my parents, or about that one friend I secretly hate. I will write about anyone and anything that comes to my mind, beginning every article with my name next to the word ‘by’ because I refuse to allow ‘Anonymous’ take all the credits.

(Build your confidence in writing by being part of the Unwritten family! Apply today!)

To All The Fake Friends You Will Encounter In Your Lifetime