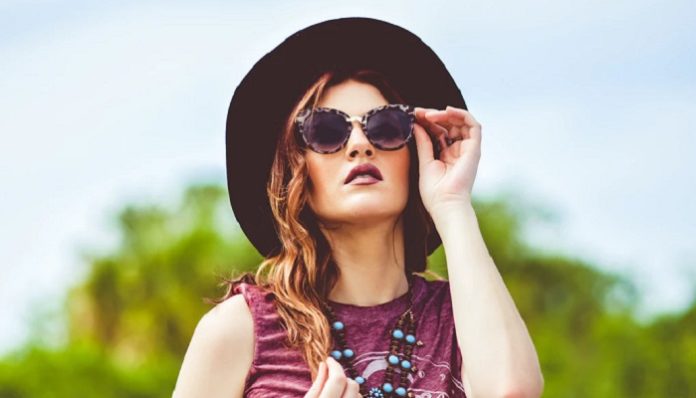 Honesty is without a doubt a very valuable quality to have. It’s one of the aspects I admire most in a human being, as do countless other people. But lately, it seems that people have really been misconstruing this idea of “honesty.”

I hear people say, “I’m just being honest here…” and then following that up with something incredibly offensive or rude. People are boasting both on social media and in real life about how they “tell it like it is” or that they’re “blunt” and proud of it.

And that brings me to a very important point: being honest does not give you an excuse to be rude. It does not give you a free pass to tear others down and then play it off as if you’re an admirable person for your honesty. You’re not doing anyone a “favor.”

You aren’t being cute or funny. Just because you think everyone else is thinking what you’re thinking doesn’t mean that it’s ever okay to say it out loud, and that certainly doesn’t give you the go-ahead to say it. What you’re really saying when you pull the “I tell it like it is” card, is that you believe sharing your opinion is much more important than the basic respect of others and being courteous, and all around a decent human being.

You don’t care how you talk to people because you don’t care about anyone but yourself. You don’t consider how your words and actions might affect someone else because you’re only thinking about yourself. The idea that you can say anything you want under the guise of calling it honesty is completely ridiculous. There’s still a very fine line between being honest and being outright rude. Being honest does not mean “brutally honest” and it does not mean “mean.”

Being honest means being respectful. Think about others before you think about yourself. Think about what you’re going to say before you say it and then maybe don’t say it if it could hurt someone’s feelings. I’m not saying you have to babysit others and their feelings, but there’s certainly no reason to intentionally be rude. Ask yourself, “Am I saying this because it’s important to who I am and what I stand for? Will it progress this conversation forward? Is anyone but myself going to get anything out of this?”

If the answer is no to any of those, then just don’t say it. Sometimes being respectful means that you have to swallow your pride and just let it go. It’s not about getting the last word or “calling someone out on their bullshit.” Unless it’s deeply affecting you, you have no business throwing your emails around.

You see, we all have our opinions. Sometimes it’s hard to not share them. But what we need to realize is that not every opinion needs to be shared, and not everyone has to know exactly what we think. Sometimes, our words can be hurtful and just because sharing your opinion will make you feel better because you “got that off your chest” doesn’t mean that it’s going to do any good for anyone else.