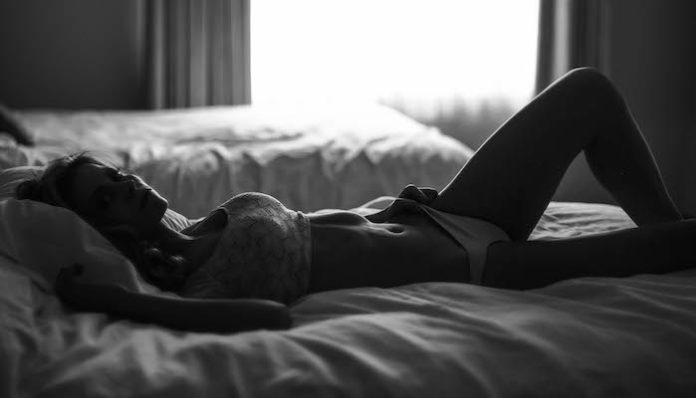 Because of work routines and life demands, more and more people choose casual encounters over long-lasting relationships. After all, serious relationships require a lot of time and dedication, but one-night stands require almost no commitment.

In general, men are more inclined to try new things when interacting with sexual partners than women are. Whether it’s relaxing in Melbourne with the hottest escorts or simply trying more exotic positions, men feel less inhibited. Women typically believe that having a wild night is looked down upon. Therefore, women are more likely to act in a discreet way, whereas men are more likely to experiment.

Countless surveys show that both men and women believe physical appearance and chemistry matter during one-night stands. Since there are no feelings or strings attached, it’s all about the physical attraction between casual partners. After all, one-night stands satisfy sexual needs, so physical connection is important.

A considerable number of women clearly communicate their desires to their one-night stand partners. Women typically believe that sharing what they want during sex leads to better orgasms. Men, on the other hand, focus more on providing a pleasurable experience than their own desires. Men believe that taking their time to please a woman increases their chances of hooking up with the same woman again.

Men and women both agree on this one: one-night stands never lead to commitment. In fact, most people pull away at the first signs of attachment from a casual partner. Anyone looking for casual sex through a dating app but hoping to establish a lasting relationship later is looking in the wrong place entirely. It’s an unwritten rule of all one-night stands: no falling in love.

Although men and women may not always see eye-to-eye about sexual encounters, the fact of the matter is that there are more similarities than differences when it comes to each gender’s perceptions with one-night stands. And in our modern hook-up culture, that isn’t likely to change. What beliefs do you hold about one-night stands? Share with us in the comments! 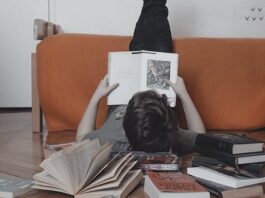 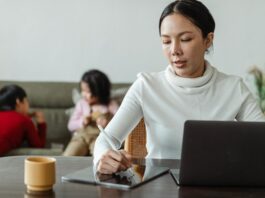 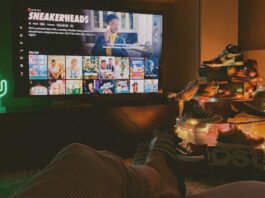 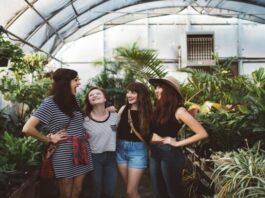