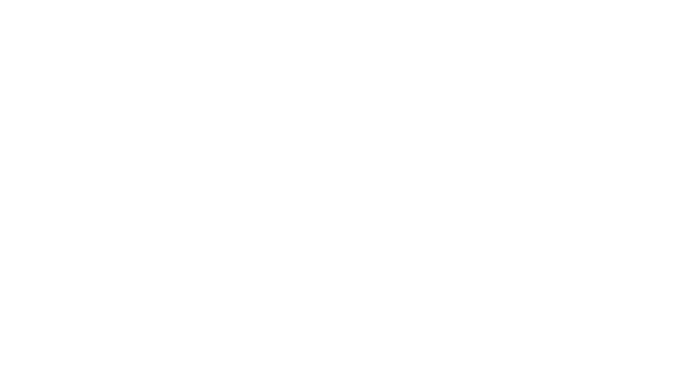 The Chad, as Urban Dictionary states, is “a stereotypical douchebag asshole/jock/frat boy with an ego the size of the planet,” and most Bachelorette fans would probably agree with this depiction of this season’s firecracker. But between us, I think Chad is the contestant who has suffered the most at the hands of the show.

Not because he punches people, or is accused of doing steroids, or bullies the other guys, but because he’s suffering, and once again reality TV has exploited him, and it is so, so f*cking wrong.

At the end of the season premiere for Bachelor In Paradise, Chad is freaking out to Chris about how this is all he has in his life and how he doesn’t want to talk on camera because they make him out to be f*cked up, but like, it had me thinking… This guy actually shows a ton of signs of mental illness and depression. His mom just died a few months ago. WHY IS HE TRENDING ON TWITTER RIGHT NOW? It’s not like the show has any compassion for him, or makes him out to be anything but a monster. Actually, they just keep bringing him back, regardless of his suffering and pain, and they’re milking every ounce of drama that they can out of this guy.

Why does ABC have to make him out to be a villain/cartoon character and keep bringing him around? He’s back on shows when they obviously know his mental state is off? It doesn’t even matter that maybe this is just who he is. If you’re grieving the loss of your mother, you need time.

You need time to remember your identity, to cry, and to find peace with it.

I lost my mother last year, and I know personally, this is not something you get over in a few short months. Grieving the loss of someone that monumental to you (and in his case, he did mention that they were extremely close), isn’t a joke. It isn’t obscure or “crazy” to have mental instability and to lash out. Heck, I still break out into obnoxious cry-fests for reasons I can’t explain. It is disgusting to see a show take advantage of how he’s feeling and push him, prod him, and encourage him to lash out all for the sake of TV ratings.

After being dramatically ~kicked out of paradise~ “for making it hell” according to Chris Harrison, Chad was seen in next week’s preview… well that went well I guess? He ALMOST had his freedom to live his life, until ABC thought they may be able to poke a few more rage infused fights out of him.

Absolutely nobody wants to be portrayed like that so shortly after facing one of the hardest hurdles in your life. Chad, I absolutely hated watching you on the show, and I even found myself laughing at your outrageousness, but that was wrong. Mental health is not a joke, grief is not a joke, and everyone handles that grief differently. You’re misunderstood and cast in a completely undeserving light. I have no doubt you’re not the f*cked up one here; ABC is.

‘Positions’: Ariana Grande’s New Song Highlights That Women Can Truly Do It All

The Best Thing I Gained From College Was My Best Friend