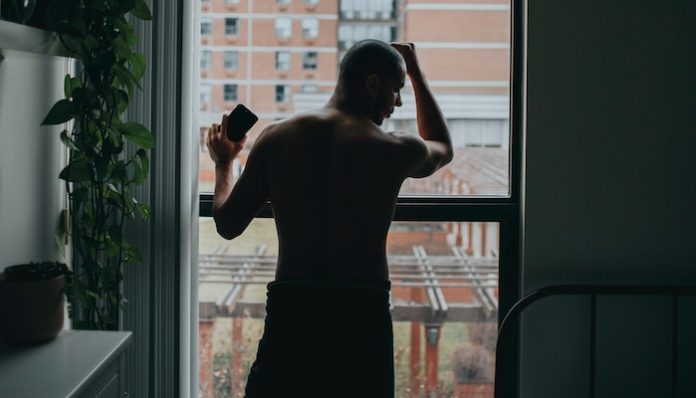 If you’re a woman who’s currently having an affair with a married man, this going to be a virtual slap in the face — and it’s one you need.

No, he’s never going to leave his wife for you, his mistress.

And when you take a closer look at the reasons why men cheat and the benefits they gain through infidelity, you’ll quickly see that I’m right.

Here are three reasons why you’re wasting your life wondering if he will leave his wife for you:

1. Between his wife and his mistress, he already has everything he needs.

Why would he leave his wife and kids? He gets to have an amazing time with you with no commitment or responsibility at all, and then he gets to go home and play with his kids.

It’s the ideal situation for him.

He has the wife who feeds him, cleans up after him, and looks after his children, and then he has his mistress taking care of him in other ways he needs.

He has two girlfriends and everything is done for him. He’s enjoying it!

2. Getting divorced is painful and expensive.

Think about the repercussions of divorce. There’s the hassle of lawyers, the fighting, the upset of the children, the financial burden, and a host of other problems divorce throws up.

Why would he put himself and his family through that if he doesn’t have to? You seem happy to see him when he can fit you in, so why would he leave his wife?

3. If he was going to leave his wife, he would already.

If this guy loved you more than anything, then even with the pain of divorce and the upset of leaving his family, he’d have left her by now. Someone who truly wants to be with you, would have already left his family.

Think about it. He hasn’t left his wife because he doesn’t want to. It’s as simple as that.

Now that you know he’ll never leave his wife, what should you do about it?

Should you look for signs he loves his wife so you can make the decision to stay with him or not? Or do you go the other way and start researching how to get him to choose you over her?

Very simply, if you want him to make a decision one way or another, you can give him an ultimatum.

What he’s doing isn’t fair to you, his wife, or his children, and he needs to make up his mind.

Gather as much strength as you can, look him in the face, and tell him this:

“I love you. I want to be with you. But I’m not going to do this anymore. I’m not going to see you again until you move out of your home. I want to come to your new apartment. I don’t want to keep meeting at my place or in hotels. The only way you’ll see me again is if you text me or call me with the address of your new apartment. I want proof you’ve left your wife.”

Give him this ultimatum and you’ll know where you stand. Are you going to be his partner, or will you only ever be “the other woman”?

All she’s going to do is waste her life waiting for a man who will never be hers while missing the chance to find a man who’s devoted only to her. I know women who have done this for four, five, or even six years.

Look at your own emotional needs, wants, and desires.

Are you seeing a married man because you like to live on the edge? Is it because you don’t want commitment yourself? Or maybe you’re scared of men hurting you?

A lot of women will date a married man because they’re so afraid of getting out there and meeting men. They have relationships with married guys because deep down, they know it’s never going to go anywhere. They don’t need to leave themselves 100 percent vulnerable.

Other women just love the chase. They love the drama of trying to win a man who isn’t theirs.

You need to figure out who you are. My advice is to stop being the other woman. It’s not fair to anyone involved.

And you deserve a man of your own!

How To Build The Perfect Portfolio For Your Creative Career