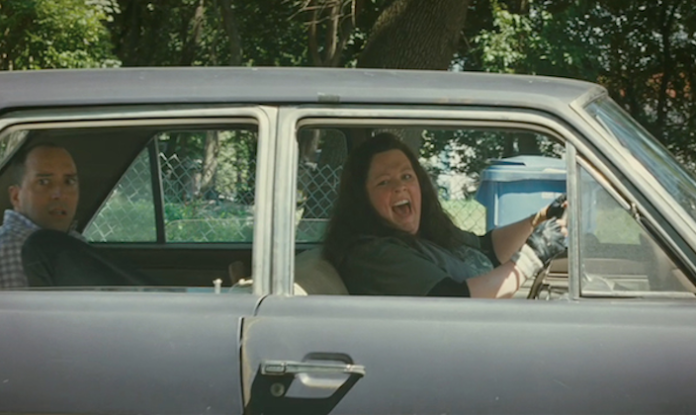 When you’re driving, it feels like your car is at the centre of everything. All the other cars are just moving around you, but you’re the star here. I live in a massive city, so I make it a point to not drive much. In fact, I don’t drive at all unless I happen to be visiting family outside of the city. Aside from the fact that I am just generally terrified to drive here because the rules are confusing and everyone seems to be insane, I like to avoid my road rage whenever I can.

When I do end up driving, there are 7 phrases I’m almost guaranteed to say at some point in the journey.

The truth is, we can’t read minds, so we are forced to mostly guess what the other drivers are thinking and planning on doing. Needless to say, when I’m coming through a yellow light and I see your tires moving to pull out in front of me, I’m going to be a little panicked.

Seriously, the lines aren’t there for design purposes. We have multiple lanes of traffic, going in the same direction. You have to pick a damn lane and stay in it. If you want to change lanes, signal, look, and do it, but stop weaving all over the road.

Once your road rage is boiling over, you’re liable to do a little speeding and maybe some other questionable things. The one thing all road-ragers don’t want is to see the boys in blue when they’re in the middle of a traffic induced breakdown.

You know the guy, the one waiting to exit the parking lot of the local McDonald’s. He sees you coming, but decides that getting his Big Mac home is far more important than anyone else’s plans. He floors it and pulls out in front of you. He tops it off with driving at least 10 mph below the speed limit the rest of the way because suddenly, he’s actually not in a hurry.

When you’re rushing, you are not likely to have much patience for absent-minded drivers. When the light turns green, we proceed. It’s probably the first thing you learned in Driver’s Ed. Scratch that, it’s likely not even taught because most people have known since age 2 that “green means go.” Yet, here you are 30 seconds into the green light stuck behind this driver yakking on their cell phone. Get it in gear and let’s go.

Despite the fact that you yourself are rushing somewhere important, when you’re mad, logic goes out the window. Where are these people going? Why are we moving so slow? Why can’t everyone just go home and stay out of my way?

It’s bad enough that people cut you off but when they do it without even signaling first, you can’t comprehend the level of stupidity. Newsflash, slamming your brakes to make a turn you never indicated you were planning to anyone else on the road, is a one way ticket to an accident.

I don’t know when it happened but somewhere along the line, getting from where you are to where you need to be became one of the most stressful aspects of life. While I’ll be the first to admit that I get a little carried away when it comes to my attitude about the people around me, but I think we could all use a little breather. Stressing isn’t good for anyone so just sit back, stay calm, and remember; you’ll get there when you get there.

Featured Image via Screengrab of The Heat

6 Celestial Events To Watch For After Mercury Retrograde