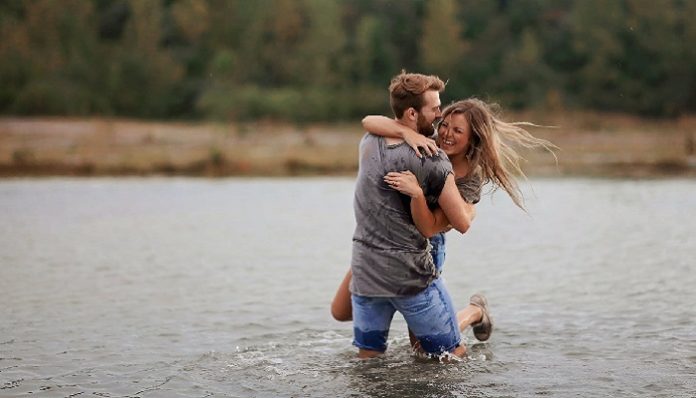 For as long as I can remember, girls have been judged so hard for wanting to hook up. If a boy “gets some”, he’s fist-bumped by his friends…if a girl does, she’s a slut. If a girl flirts with or talks to multiple guys, she’s a hoe…if a guy does he’s just a player. Girls judge one another for hooking up with guys and yet most of us do it. Guys encourage one another to hook up with as many girls as possible. We, as women, have been aware of this double standard for years and yet we still do nothing to change it. Why?

This needs to change, pronto

Hookup culture is not an issue. No one should be judged for being sexually active, just like no one should be judged for not being sexually active. Do whatever you want with your life. It’s 2016 and people still treat sex like it’s a totally taboo subject. Sex can be an awesome, great thing if you do it wisely. Be safe and be responsible…and don’t ever feel like you have to do anything that you aren’t comfortable with.

What so many people fail to see is how freeing the hookup culture truly is. Free of the obligations and responsibilities that come with being in a steady relationship. Have fun, explore your desires, and figure out what you like and what you don’t like. Take home that hot guy at the bar, just because you want to. Who cares if you don’t ever see him again? Do what you want because you want to.

Being young, independent and single is practically a super power.

The stigma surrounding hookup culture comes from the fact that sometimes people are idiots. If you’re adult enough to have sex, you should also be enough of an adult to do it safely. If you don’t want to get pregnant, use protection. If you want to protect yourself against disease, use protection. Get regular check-ups and know your body. When people choose to not do these things, sex gets a bad name. Sex isn’t the problem; it’s how you use it.

We’re surrounded by judgment in this crazy world, and the last thing any of us need, as women, is more judgment. Let’s start supporting each other. Not only as women, but as a society. So let’s end it…and let’s start with hookup culture. Let us accept as a society that sex is sex…and that’s it pretty freaking awesome. There’s nothing wrong with wanting to have sex. So let’s detach the stigma from the word and let sex just be sex… And forget about the rest.

A Tarot Guide For The Absolute Newbie