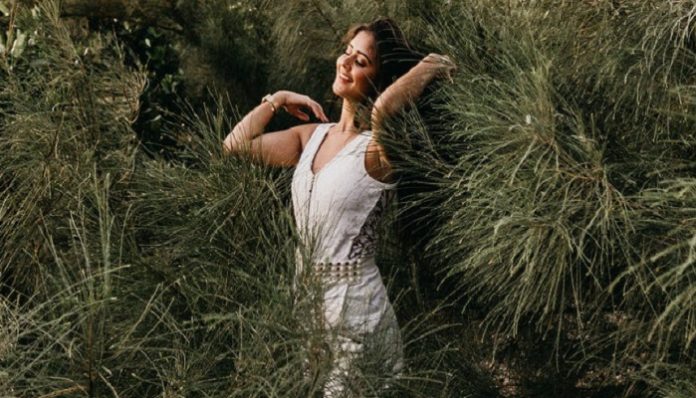 When I was in second year high school, we had an activity in class where we were asked to write our predictions about each other’s future selves in ten years time. I remember looking for my name in each of my classmate’s work to try to see what they thought I’d be. A lot of them predicted that I’ll be a doctor (since that’s what I’ve always told them I wanted to be), and then there was one person who said I’d be a creative director for some magazine. Various professions were expected of me but none of them truly predicted my future accurately.

In my fourth year in high school, we were asked to write down our ambition for our yearbook. Out of habit, I wrote down “doctor” next to my name. Others wrote ‘architect’, ‘engineer’, ‘lawyer’, etc. I still check that yearbook from time to time and I always think to myself how many of those ambitions came true. I wonder how many of us turned out to be the person we thought we’d be. I wonder how many of us made their parents proud for following the paths laid out right in front of them. Mostly, though, I wonder about those of us who veered out of the path and decided to take a different road.

Because, you know, it happens. More often than not, we don’t pick any of the choices given to us, not to go against them but due to a change of heart. It may cause others to question your ways or to even doubt your abilities but what’s important is to prove to them that even though you didn’t do things according to plan, you’d still turn out fine. We all do, eventually.

So, don’t you dare apologize for not turning out the way others perceived you to be. Don’t make excuses. Keep all your reasons to yourself. And if anyone asks you what happened to you in a somewhat degrading way, tell them that life happened. That’s how they’ll understand. Because, believe it or not, they probably faced crossroads in their lives, too. The only difference is that you chose to take the road less traveled by. That doesn’t mean you didn’t succeed or that you failed. It just means you succeeded in a different way.

How do you apologize for not turning out they way others’ expected you to be? Don’t. You don’t have to. Do what you have to do. Choose whatever you feel like choosing. Take whichever path you think would be best for you. Stop letting people’s opinions control your life. If they don’t like your choices; if they don’t like how things turned out for you or how things will turn out for you, then so be it. Because what really matters is for you to become the person you were always meant to be.

Why Having Immediate Sexual Chemistry With Someone Is Actually A Bad...