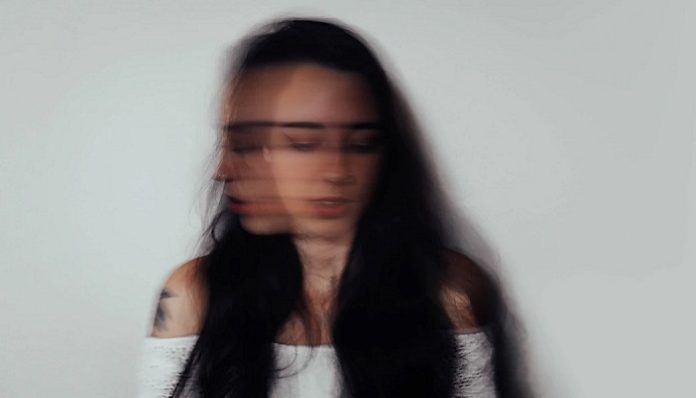 If anyone was suffering with anxiety, you’d expect it to be the quiet, reclusive and socially awkward kid in the corner – am I right? You’d see it from a mile off; the quivering lip, physical shaking and self-imploding sense of worthlessness? What you wouldn’t expect is the confident, fun-loving and bubbly girl who suffers most, if not every day with a constant nagging feeling inside that she cannot cope.

I’m here to tell you that your perception of anxiety is wrong. There seems to be a discreet lack of interest or perhaps understanding in the daunting realms of mental health. It is a taboo that has existed for years, and it stems from a trait most humans seem to withhold – a lack of understanding for anything that we haven’t experienced.

The turning of the century brought so much more than just the internet, Facebook and the return of the 90’s choker. The number of young people suffering with General Anxiety Disorder has doubled since the 90’s, which is unsurprising given the intense pressure and relentless expectations that Gen-Y is facing.

Our generation feels somewhat obliged to be perfect. There is a distinct misconception that admitting to suffering from anxiety or any other illness means you are weak, but I stand to disagree. Talking freely about something that is as huge a part of one’s life, such as anxiety, only makes you stronger.

Anxiety is almost like feeling like you might be drowning and constantly trying to keep yourself afloat. Inside you are kicking and screaming underwater, but to the outside world you are gliding gracefully along the surface. Being a member of Gen-Y pretty much involves being pulled in ten different directions on a daily basis, attempting to please everyone at once while also focussing on living some kind of a lifestyle for yourself.

Except with anxiety, thoughts refuse to form an orderly queue in your head. Instead they whirl around, and it builds until it’s suddenly uncontrollable. You become breathless and panicky, because no matter how many times you tell yourself you can – you are certain that you can’t.

While some people will glide through life with little stress, few obstacles and minimal disruption, others will struggle at every hurdle. Believe it or not, even the most confident of people can be suffering on the inside.

While anxiety doesn’t rule my life, I’m not superwoman. Sure, it’s frustrating when it ruins plans or makes something that for anyone else is so easy seem impossible – but it’s all about baby steps. There is only so far you can push yourself without reaching the breaking point and it’s so important not to lose touch with that and yourself. You will find comfort in the fact that you are not alone. The rest of our generation is also a victim to the fast-paced society we live in, but not everyone will be dealing with it as well as they say.

Life shouldn’t be a battle against anxiety and it’s not something you should wish to be ‘cured of,’ or curse the fact you suffer, it’s just one of those things you have to learn to live with – like bad eye sight or being a shoe size that is never in stock.

I am inviting all of you, myself included to be kinder to ourselves, kinder to each other, inviting of individual flaws, accepting of the differences, and simply unashamed to be honest, open, and true to yourself.

The stress of deadlines, internships, and friendships will soon be overtaken by the magnitude of the real world – bills, jobs, mortgages, and financial worries. Whilst anxiety fuels itself on worrying about every detail of my undecided future, I know that my pal anxiety and I will be just fine. We do cope, we will cope and one day we will find a balance because, anxiety: You are not the boss of me.