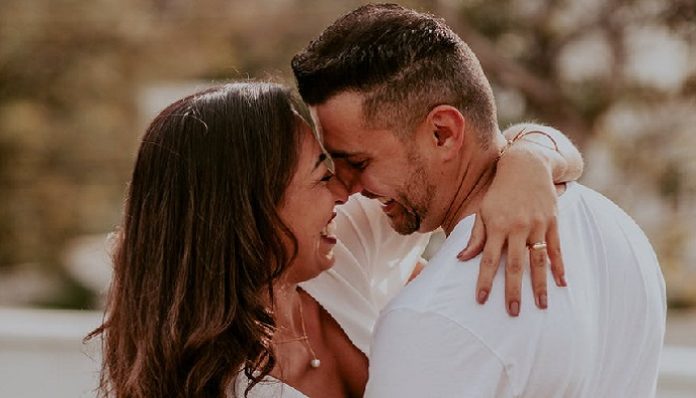 There is nothing worse than being in a bad relationship.

I am a firm believer that it is better to be single than with the wrong person. I have been in several toxic relationships that drained my time and energy. Looking back, I don’t know if I was just blinded because I liked the guy, or because I was so insecure I thought I couldn’t leave. What I do know is that every time I stayed in a bad relationship I compromised myself, my goals, and dignity. It hurt me more in the long run to stay with these boys instead of leaving them. If you see any of these five signs, it may be in your best interest to walk away.

If you’re in a relationship, you should feel good and confident about yourself. Your significant other should be telling you how beautiful you are, and what an amazing person you are. If you are feeling the opposite then they aren’t doing their job. Your boyfriend shouldn’t make you feel inadequate, or self-conscious about yourself. He should be lifting you up, not bringing you down. You may not be leaving because they have brought your self-confidence way, way down. You’re worth more than that.

Once were the nights of long phone calls and dates that lasted for hours. You remember them so vividly that you cling on to them trying to convince yourself that person is still there. That maybe he’s hiding behind this façade and one day he will reveal himself again. Well wake up, he’s not. If he can’t see that an amazing woman is in front of his face, then don’t give him any more time to think about it. Leave, because the right man will always make you feel wanted by his actions. Remember – don’t fall for words, fall for actions.

It might because he said a snide comment or maybe because he forgot that tonight was date night. Either way, you are really never happy and find yourself constantly disappointed. You keep trying to convince yourself that this time will be different. That it will get better, but it’s not. It’s who he is. These aren’t just a bunch of little things that can change. They are huge reasons why you won’t be together forever, and he’s not trying to change anytime soon.

Whether it’s emotional or physical, there is another girl involved that maybe you can’t totally prove, but you know it’s going on. A guy that is committed and loves you, should never treat you this way. In fact, he never will. He’s not going to change and once a cheater is always a cheater. When it comes to this, I really don’t believe in second chances if he’s already like this now. What will the future look like with him? What does this picture look like if you marry this guy? Not good. You’re worth more than just a main chick. You should be the only chick. Remember that.

Maybe you haven’t been doing so well at work, or maybe your home life has been on the rocks. Your friends either don’t like him, or don’t think he’s good for you so they don’t want to be around him…which makes it difficult when you want to hang out in a big group. He might not even want to come to family events because he feels so unliked by your family. Your family usually has your best interests at heart and loves you. If they think he’s bad news, he probably is exactly that. Seriously consider why they think this.
When you love someone it’s always hard to end things, but the first person you should love is yourself. Don’t forget about number one, you can’t always put that person’s needs in front of your own because that’s when you start compromising and it all goes down from there. Being selfless only works in a healthy relationship where both people can be selfless together, if not it won’t working out. You are worth it, and the quicker you get out, the happier you will be in the long run, I promise.