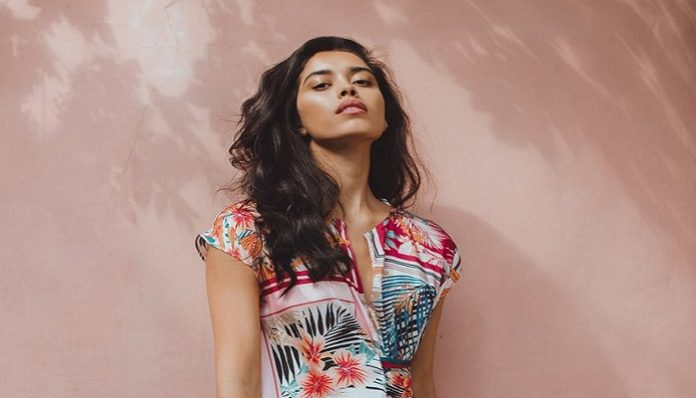 High school will not be high school without all of the drama and the fighting. All of the ragging hormones lurking in the halls obviously makes the atmosphere very appropriate for some gossiping. It is the very essence of high school. So, being a recent high school graduate and a lover of Patrick Dempsey’s Can’t Buy Me Love movie, I thought it would be appropriate if I gave you some advice on how to make everyone to hate you. Did you just blink and questione if I really typed ‘hate’? Yes, I really did because this is not your typical how-to blog post.

Be in a loyal, tight-knit group of friends; you know those people who you can pour all your secrets to and not be ashamed about it. Be a part of that, even if they are considered to be “losers” by people in high school. Just enjoy their company while it lasts because I know myself; I’ll get so bothered by the idea that I am hanging out with ‘losers’ that I ditch them. So if you’re like the high school me, just enjoy the ride while you can.

Once you get to the point of being totally obnoxious, ditch the loyal crew. If you can’t take the idea of being considered a “loser” then ditch them; throw them away like garbage. Ignore the fleeting guilt that you feel in the pit of your stomach and just roll with the flow. I mean, who needs a group of cool, interesting people when you can be in the ‘popular’ crew, am I right? Right?

Lie about yourself. Once you’ve ditched the “loser” group, you have to start over again and recreate your image. With this, you gotta lie about everything. For example, when people ask you, “have you ever had a boyfriend?” tell them yes, even though you’ve never had one; or when one of the popular boys ask you about the size of your bra, tell them a lie: Oh, I’m a 34D. When you’re really a 34B.

Dress like the cool kids. Once you’ve established a new name and you’ve caught the attention of the popular group, dress and act like them. That way, you’ll fit right in. Oh, and when they bully one of your old friends just stay silent and pretend you don’t know anything. Basically turn the other cheek, that’s the motto.

When one of your old friends confronts you about your new personality, bash on them. Do not give them the satisfaction of apologizing for not saving them, even though you really want to. You have to stay “heartless” as your old friend would describe you. You have to continuously act like they are unimportant to you.

I hope that these steps will help you get everyone to hate you. Have fun lying and being somebody you are not!

In all honesty, do not try this out. Don’t do it because I’m sure that your parents taught you how to be a good person. My parents raised me as the kind who accepts and befriends people with amazing personalities. They taught me not to worry about the looks but to be worried about their intentions. So, whilst I lied to everyone to become a “popular”, the guilt that I felt whilst doing it was deep. I kept on thinking that if my parents ever found out, they will be so disappointed in me. Not to mention about the fact that the “loser” crew’s intentions were better than the “popular” crew’s. All they talked about was how ugly “Emma’s” pimple scars were; or how they kept on wondering if “Jade” ever took a shower because her hair was so oily; or how “Joe” and “Samantha” are such an awkward couple. It was non-sense, you’d think that you fried your brain listening to them talk about bullsh*t.

If you haven’t comprehended this fully yet, let me reiterate: It’s better to have a reputation of being a genuinely good person than have the reputation of being a bully or a ‘traitor’ or a ‘slut.’ Don’t get to the point of making a mistake in high school that will make everyone call you many shameless things. High school is so temporary that it isn’t even worth the drama and the fighting. So please do not exchange beautiful and amazing human beings for a title. It is not worth it. To have a friend who understands you is better than being invited to parties and having high school boys drool over you. I mean, you have college for that, and college parties and boys are so much better than the high school ones.