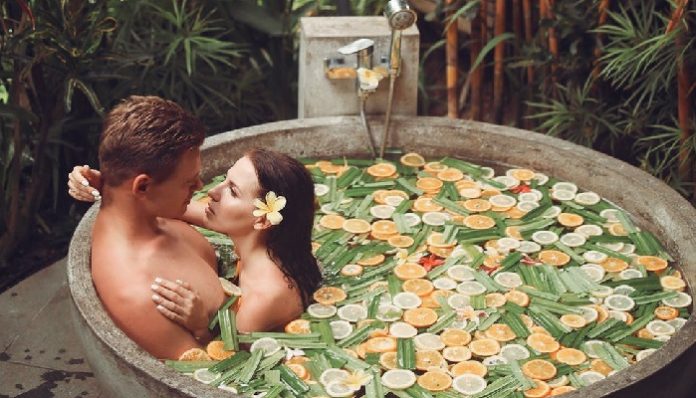 Before I tell you my version of the ugly truth of today’s dating world, let me be first and foremost be honest about the fact that even I am guilty of what I’m about to tell you.

After all, following every disaster date or experience with being ghosted, there must be an explanation…

There must be reason the trendiest piece of writing out there is an article titled “Why Modern Dating Makes Me Want To Punch Myself In The Throat.”

We all blame the modern dating world for our issues, yet we forget to take a good look in the mirror and ask ourselves what we want. We’re all individuals trying to find love in an instant gratification world where a hook-up is just a swipe away.

Let’s face it, everything is so damn complicated. We all stalk the person for days before seeing them in real life, knowing well what they were up to in 2010.

We all stalk their exes and try to figure out what went wrong or, worse yet, find out the person is still in a relationship.

We all fantasize about the person…before ACTUALLY getting to know them.

We put halo’s on our dates and forget that, in reality, there’s so much to a person than their social media accounts or what meets the eye.

We put our dates on a pedestal, and expect to be blown away magically on the very first date. It’s not the dating world that’s the problem, it’s our expectations. We expect the world at our feet, but yet forget to appreciate what we already have in our lives. We live in a world where we, millennials in particularly, are frightened by the idea of feeling anything genuine (guilty as charged here, btw, so you’re not the only one.) Instead, we expect the classic Disney Fairytale and are only faced with disappointment when reality hits.

When someone is angry with you, there’s no phone call asking to talk about it. Instead, we choose to get passive aggressive with 140 characters or less or better yet, engage in the new phenomenon called ghosting.

If you like someone, would you tell that person how you feel?

Or would you rather act interested enough in hope for them to pick up the clues you leave falling behind?

At the end of the day, we lose sight of what we want and convert our lives into a game of chess. We expect the other person to know what we’re thinking about before we say the words.

Every move is carefully calculated to appear as if you didn’t give the person a second thought.

If you’re not interested, just extend the courtesy of telling that person. If you’re still in a relationship, don’t go behind someone’s back and start swiping right just to see what’s out there. And while we always have a tendency to focus on the negative, I truly hope that one we, some day, start to focus on the positive.

Because while Disney movies are nowhere near reality, that doesn’t mean you can’t write your own story.

We Didn’t Share Our Engagement On Social Media And It Meant...