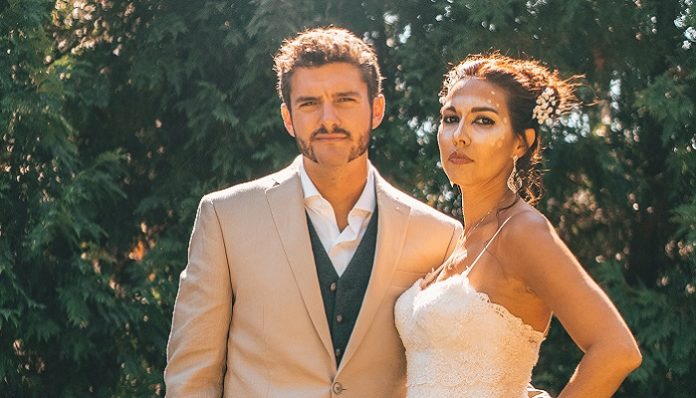 When you’re dating someone, it’s not too much to ask for you and your relationship to be close to the top of your partner’s priority list.

I mean, sure, there are times when school, work, health, or family need to be at the forefront of your partner’s radar, but you still deserve to feel like you’re important.

If you are always posting pictures on social media when you’re together, but can’t tag him, that’s a RED FLAG. Is he “single” on his profile? Can anyone that looks at your profile tell you’re dating him but can’t see signs of your existence on his? Is he bad at communicating? Does he rarely publicly show his interest in you? Does he ignore you for hours? Is he unwilling to commit?

If you answered yes to the questions above, sorry to break it to you, but you are only an option for him. Nothing else.

You’re invested, but you’re in for a rough ride. After you’ve already fallen for them, there is no chance in hell of ever having a healthy relationship with them.

You will start questioning yourself: What am I doing wrong? When you put a man first and bend over backwards to please him, all it does is teach him that he can get away with poor behavior. If you’re willing to jump through hoops to cook for him, be great in bed, and keep him from straying, there’s really no motivation for him to work that hard or put you first.

You may think: “I’m giving him everything a man needs, but he’s not giving me what I need… How can I fix this?” Sorry, girlfriend, it’s too late! You are now officially his convenience. When he knows that he is going to get those things anyways, he doesn’t see the need to put that same effort into pleasing you back.

You’re not going to get that long-term, monogamous, romantic relationship you want. You’ll get a little monogamy — maybe for the week or the weekend. You’ll get a lot of attention when there’s sex involved.  Then you won’t hear from him until the next time there’s a date with sex involved. You aren’t his priority. Deep down you know that, too.

But then you talk to him. He makes you laugh, and he’s charming. He has an excuse for his questionable behavior and suddenly you seem like a priority in his life. But you are not, he is just stringing you along. It’s the same thing he’ll continue to do as long as you allow it. If he truly wanted to be with you, he would be, there are no ifs, ands, or buts about it. It’s literally that simple.

Stop romanticizing about a relationship that will never happen. You shouldn’t justify waiting around for him to eventually change.

“Never allow someone to be your priority while allowing yourself to be their option.”

Please learn from this quote. You shouldn’t make someone your priority if you don’t hold the same significance in his life.

It’s time to re-evaluate your position in the relationship, require more, or position yourself in a more beneficial relationship. Place value on your time, energy, effort, money, and resources; not everyone who’s around your circle needs to be in your circle.

Don’t get your heart broken trying to play a man’s game; don’t get yourself caught up in the “convenience trap.” If you want a relationship, then you need to require it, otherwise men will continue to take you for a test drive until you’re completely out of miles, and then move right along to the next.

You’re a woman and you deserve the world!

You are worth more than a quick lay and a brief stay; there is someone out there who will love, cherish, honor, and be loyal to you, and you won’t have to share him with anyone. You must believe in your heart that you are worthy of greatness. The way you prove this is by disassociating yourself from failures.

You are worth it!