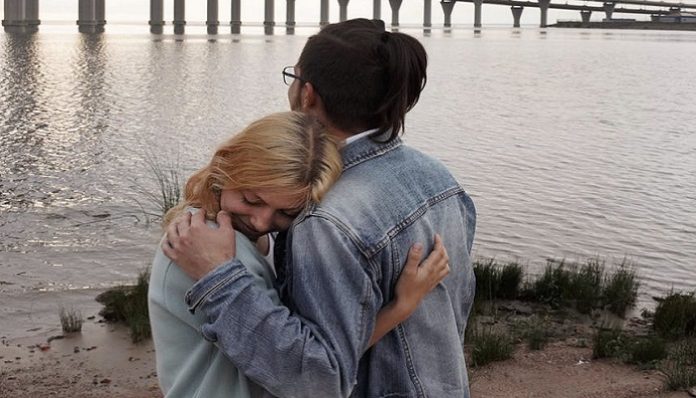 I’m not afraid of many things in life. The thought of having my heart broken or graduating in a few months doesn’t cause my stomach to turn in anxiety or beads of sweat to pop out on my hairline. Walking home in the dark alone or finding spiders in my shoes doesn’t make me wiggle in my seat. But there’s one thing that makes me grow silent at just the thought – I’m afraid of being disrespected.

Contrary to popular belief, chivalry is not dead. Tied to the idea of respecting another individual, chivalry has instead taken a new form. It is no longer confined to a gender or held as mandatory, but it should be something that should constantly be on our minds. Respecting another individual will never go out of style, and Generation Y knows that.

Traced back to the medieval era and the idea of a knight in shining armor, it’s easy to see where things got a little messy over the years. Each generation has its own definition of chivalry, but its connection to politeness and respect has never changed.

No one can deny the feeling they get when someone shows them respect. Whether it’s a man holding the door for a woman or a woman holding a door open for a man, the feeling resonates with everyone. It’s a great feeling to unexpectedly have someone offer to drive or pay for dinner, no matter what gender you are. Mutual respect and chivalry go hand-in-hand.

Recently Emma Watson, U.N. Women Goodwill Ambassador, held a live-streamed question and answer session at Facebook Headquarters for her #HeForShe campaign. During the talk, which was held on International Women’s Day, Watson answered questions about everything from balance to female representation to, you guessed it, chivalry.

A strong feminist, Watson believes in chivalry, but believes that it is on both parties to be chivalrous, or respectful, of each other. This raised the idea that was already on every Generation Y’s mind –why isn’t it that easy to be respectful?

“Chivalry should be consensual. Both parties should be okay with that,” said Watson.

It seems so simple the ways that she puts it. Chivalry is not about men saving women or women saving men, but about being respectful to one another. Our generation has the ability to redefine the concept of chivalry, just as all other generations have, so we’ve decided to highlight respect.

Now more than ever we all need to stand together regardless of gender, body type, sexual orientation or any other difference that we may have and see that respecting each other is not going out of style.

Regardless of who pays on a date or who drives to the restaurant, there are ways to look beyond what’s expected of us and onto how we want to define our generation. From coming up with new forms of technology to changing outlooks on life, Generation Y has done so much good for the world thus far. We’re only in our twenties, but we have the incredible initiative to make something bigger than ourselves.

We’re tackling topics that our forefathers didn’t want to think about, making waves across the political spectrum, and creating inventions that no one before us ever dreamed possible. It’s time that we redefine chivalry as it’s known and turn it into something that we can all be proud to represent.

Together we can redefine chivalry into something that our children will thank us for. We’ve gone down in the history books as a generation that can change the world, so why not add one more accomplishment to the list?