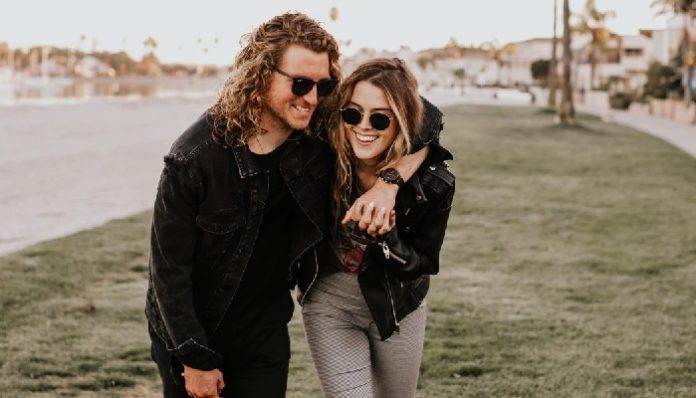 At one time or another, we’ve all dated an asshole. It’s only human for us to make such youthful errors…who are we kidding, we’ve probably all made those same errors well into our twenties. The ones to look out for, however, are the ones who openly admit that they’re an asshole. You might be thinking “But if he tells me he is one…isn’t it better to date a guy who knows he’s an asshole?”

Well…that’s the thing. He doesn’t actually know he’s an asshole. He says it because he thinks he’s supposed to say it. He says it because [he thinks] it’s the quickest way for him to resolve a conflict that he’s brought on himself. He’ll do anything to avoid confrontation, even if it means saying something about himself that he doesn’t really believe is true. He says it to distract people from the reality of what’s really going on and how horribly he actually treats people.

Guys who openly claim to be assholes use it as an excuse. Just because he’ll “warn” you that he’s an asshole doesn’t actually give him any right to act as such. He uses it as justification for his unacceptable behavior – behavior that you shouldn’t put up with.

If he actually really knew that he was an asshole, he’d do something about it. He would make a real, good faith attempt to change. He’d try to treat people better. But he doesn’t because he doesn’t see anything wrong with his actions.

“I treated you this way… because I’m an asshole.”

“I ignored you for a week and a half…because I’m an asshole.”

Sticking around for those excuses aren’t going to change anything. You can’t change someone who doesn’t see anything wrong with their actions. And if they saw something wrong with their actions, they’d change on their own. They’d fix it. But they don’t. Because to them, it’s easier to treat people like objects and toss them aside than it is to be honest with others and with themselves. It’s easier to put up a front and blame it on simply being an asshole.

These kinds of guy don’t care about other people. They only care about themselves and about making things easy and convenient for themselves.

Don’t date these guys. Don’t put up with their bullshit. Don’t take that kind of treatment. You deserve so much better than that, and he knows it too. Don’t stick around waiting for him because you think he’ll finally get his shit together and treat you right, because he’s not going to. Let him worry about missing you when you’re gone.

Walk away, and don’t look back. He’s not worth your time. He’s not worth your effort and affection, because he sure as hell won’t be returning any. Leave him behind. Let him go because you’re holding on to someone who doesn’t want you. Because if he did want you, he’d change and he’d change if he wanted to. But he doesn’t. You can’t fix someone who doesn’t want to be fixed. He let go of you a long time ago. Or maybe he was never even holding on.

15 Ways I Learned To Value My Long Distance Relationship