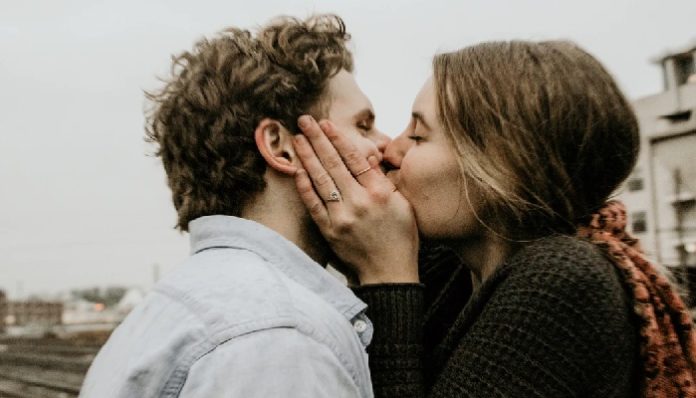 The concept of the one who loves less and the one who loves more was introduced to me at the ripe age of 13. I was told, by what I realize now was an extremely unreliable source, that in every relationship there was a “reacher” and a “settler;” someone who was reaching for someone out of their league, paired with someone who was settling for someone they were too good for.

As innocent and carefree as the young relationships I studied were, time and time again, this theory proved to be true.

As I got older I started to realize the reacher/settler theory had transformed into one half of a couple simply being more invested than the other.

Some of the characteristics in these types of relationships are visible to onlookers, one cannot fully understand the extent to which one loves more than the other without actually being part of the relationship.

The one who loves more wakes up from a perfect sleep beside the person of their dreams who is preoccupied by their Instagram feed.

The one who loves less wakes up in a panic in the middle of the night fearing that this can’t be it; the movies, and romance novels all speak of this heart-dropping, stomach-turning, starry-eyed love – yet, they don’t feel it.

The one who loves more constantly wonders if no one will love them as deeply as the love they give out.

The one who loves less begins to question if they are perhaps incapable of feeling this kind of love.

The one who loves more must become accustomed to having their date night cancelled, and even though they were anxiously waiting all week, they are forced to accept the call 2 hours prior that ‘something came up.’

The one who loves less blame themselves for their lack of interest in the relationship; here they are with what should be the perfect partner yet they are not satisfied.

The one who loves more is willing to drive for hours on end to see someone who can barely spare 2 hours out of their day to visit.

In the grand scheme of life, this type of relationship will become problematic: do not use this theory as an excuse to end your relationship, but to analyze whether your situation is as two-sided as you had hoped.

But, one day, probably not tomorrow, but hopefully not too far away, I will find “the one” and we will both be equally crazy about one another.

After doing his dishes, I’ll come upstairs to find he has run me a bath and there, just like that, I’ll love him more and all those previous relationships will become so insignificant that this theory will no longer be relevant in my life.