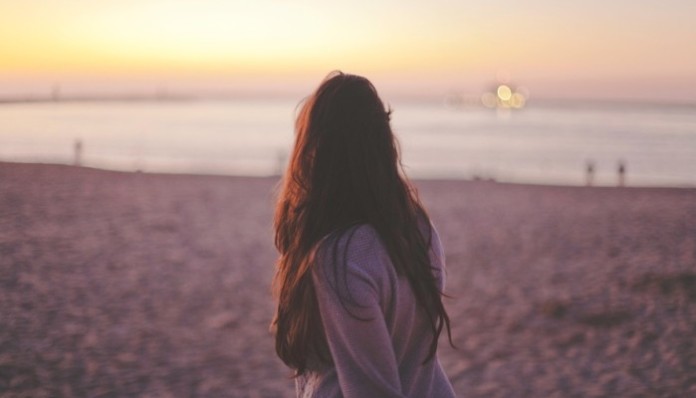 Maybe you met someone new. Or maybe, this person has always been a part of your life. You spend every single day talking to them, or seeing them. Maybe it’s a friend or maybe it’s a significant other.

You’re not sure if the signs have always been there, but one day you start to notice them. Being the kind of person who likes to give people the benefit of the doubt, you push those signs under the rug – even when you shouldn’t.

You put more effort and time into this relationship than they do. They can call you in the middle of the night for anything, or any time of the day, and you will drop everything you’re doing to be there for them. Maybe your car breaks down and you need a ride…but they don’t answer their phone. Maybe you’ve had a rough day at work and you just need to talk, but they’re too busy with their other friends.

Yet again, you ignore it. “They’re a good person,” you tell yourself. And maybe that’s true. It’s probably true. But they’re not a good person to you.

You start to realize that the relationship becomes extremely one-sided. They start to use you for their benefit, and they don’t really give a shit about how you feel. Again, you tell yourself, “Maybe they’re just stressed out. This will pass.” They’ve been around for so long that you’re not willing to give them up, and you convince yourself that it’s all in your head.

The point comes where you stay because you think you need them more than they need you. “I need them,” you say. “I will plummet into a deep hole of darkness without them.” You have yourself convinced of this. Someday, you’ll realize that they needed you more than you needed them. Until then, you’re going to cry more than you should, and question your own worth as a person.

One day, you’re going to wake up and realize the answer to the question that’s spiraled in your head for months.

No, they’re not worth it.

And then you’re going to do something about it. Maybe you’ll confront them. Or maybe, maybe you’ll take immediate action to cut all ties with them. Delete their number. Unfriend them on Facebook. Block them on every platform of social media. Stop hanging out with them. Get rid of every window into their life.

You’re going to remember how it felt to feel like you couldn’t live without them. One day, you’re going to wake up and not even think about them. Days, weeks, months, and maybe even years will pass without a single goddamn thought about them.

Look at you, living and shit. Good things are coming.