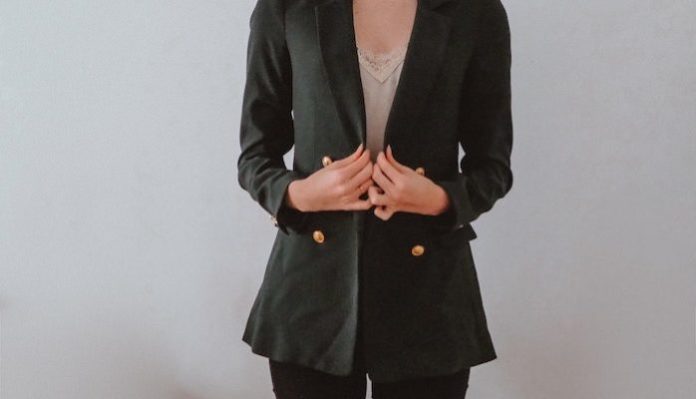 Every woman has her own definition of success. Success is something that all of us wish to attain. But there are certain traits that most successful women share. Being successful is all about how badly you want it and how much you’re willing to work for it. Here are six traits that successful women have in the workplace.

Having a support network is key to being successful. Keeping up your friendships and forming new ones at every place you work makes you happier and helps your career later on. Meet for coffee, breakfast, lunch ,and just casual talk.

2. They’re not afraid to take risks.

All women should ask themselves the question: What would you do if you weren’t afraid? It requires the ability to stop playing it safe every once in a while. Successful women don’t make reckless decisions, but they do know how to take a calculated risk.

3. They take care of themselves physically.

Many successful women have spoken about the value of regular exercise, not because they are trying to be thin, but because they know that exercise relieves stress, releases endorphins and increases energy.

4. They are deeply passionate about what they do.

If you don’t love what you do, you’re probably not going to be motivated to go above and beyond, to innovate, and to stand out in the workplace. But if you’re passionate about your career, it will make putting time and effort into it a pleasurable investment in your future, not a chore.

5. They know that failure goes hand in hand with success.

Failure is not the opposite of success but a stepping stone to success. Successful women know that you can’t excel all the time, and that an inevitable part of taking leaps in your career is falling down sometimes. For example, 12 publishers rejected J.K. Rowling’s first Harry Potter book, but she stayed persistent in sending her manuscripts.

6. They express gratitude to those around them.

Wildly successful women acknowledge those that support them every day, both in their home lives and at the office. And that graciousness not only makes them better people, but fosters loyalty from their employees.

Women in the workplace are slowly gaining equal footing with their male counterparts. In many areas, the days when men used to dominate the world of big businesses and huge corporations are waning. Successful women love challenges and being leaders. If you’re looking to be a force in the workplace, start to cultivate these six traits in your daily life to help propel you to success.