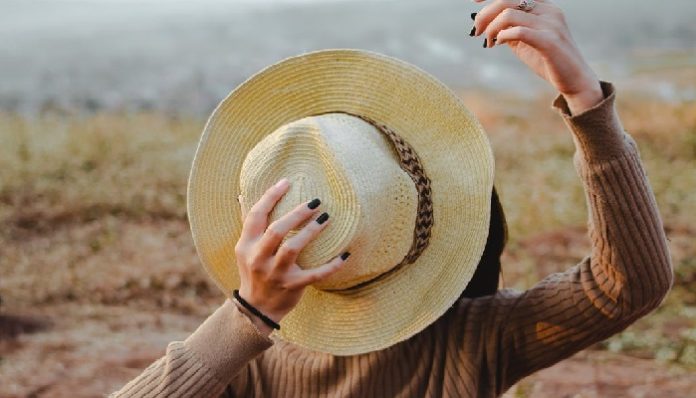 I was hurting and he could see it.

He was there to save me. It was his thing, saving the lost souls that needed someone. The ones who had suffered heartbreak. He had waited for the moment, he knew it was coming. He said he had known something was wrong when he saw me. He could see my body aching. He could see my heart breaking. And somehow he felt obliged to do something about it.

He promised me the world and I accepted it with open arms.

So then he was there, every day, every time life got rough. He was my saviour and friend, and somewhere along the way we fell in love. He made me smile so much my cheeks were aching and he always seemed to say all the right words. He did more than just making me feel happy again…he was the sole reason for my happiness.

It sounds great, doesn’t it?

Well it was, until it wasn’t anymore.

A love like that can not survive. I could no longer let my happiness depend on another person. Some days his love filled my lungs with fresh air and my heart with so much passion that we were the ultimate couple. But on other days he sucked the life out of me, leaving me sad and helpless. His back and forth way of affection resulted in me having uncontrollable mood swings which turned into an endless roller coaster of chaos, and I always needed him to pick up the pieces. In some ways he manipulated my feelings, and in other ways I manipulated his.

We were the couple that had an epic front cover, without having a single clue on how to write the rest of our story. We took each day as it came, always talking about our future but never truly believing it would happen. Our love for the idea of being in love was stronger than our actual love for each other. We tried to treat each other perfectly, but somehow we constantly ended up feeling disappointed and hurt.

I know that love is not always supposed to be easy. I know it is normal to have fights. I know that there is no such thing as perfection in life, so you can’t expect to find it in a relationship. But I now also know that our relationship was unhealthy. If we had met under other circumstances, maybe we could have survived. If I had taking time to heal from my broken heart before trying to glue it back together with a new love, then maybe we could have worked. But the truth is that after a while, being in love with the miserable girl gets tiring.

So one day he had had enough, and called it quits. He could not do it any more. He could not save me any more. We had lost our spark that was once burning so powerfully. The feelings were not the same. Every word he said, was like a new stab straight to my heart.

He left me and took my happiness with him.

I truly thought I had been independent and strong, but somehow his love had blinded me from the reality. Now, I found myself back at square one, feeling lost and alone. In the need of someone to save me. But this time I was not going to let a guy define my happiness.

I was going to save myself.

Because I am the hero of this story, and I do not need to be saved.

I am an independent woman and I am strong. I am single and I am still functioning. I am alone and I am still happy. I have tried and I have failed and I have learned from my mistakes. I still have my moments of weakness, like everyone else, but I am perfectly capable of handling them on my own. I do not need you to save me anymore.

An Open Letter To Those Who Feel Like A Second Choice