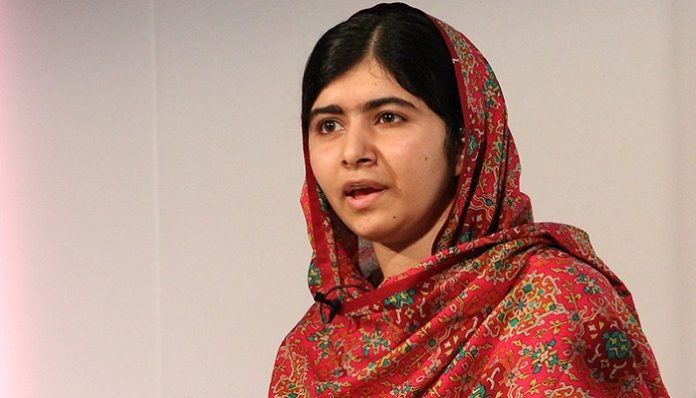 Women empowerment has taken long strides in the past few decades. Women can now do anything that men can do, and maybe even better. There are a lot of notable women leaders in history. Here is a list of some great women leaders who can be your role model:

Malala Yousafzai was born in Pakistan in 1997. She is a great young women’s rights advocate. She continues to fight for women’s rights and education for all women in the world. Malala, works and lives in the UK. She has spoken in the UN and other great platforms regarding women’s rights. Malala, has even had an attempt on her life when a Taliban gunman shot her in the head, but has since gotten better and continues to fight for her beliefs. She is an excellent example of a woman role model that we should all look up to in our lives.

Michelle Obama surely sounds familiar. She is a lawyer, activist, and writer. Michelle was even the first African-American First Lady in the United States. Leadership coaches and students are amazed with this woman. She speaks about women’s rights and health initiatives.

Michelle, has a long list of accolades and achievements that any person would applaud. She has given her name a lot of credit for various acts. She dominated any field that she was in. After becoming a lawyer, she worked at a law firm in Chicago where she met her significant other, who is well-known too for being the President. After her law career, she also held a lot of public positions. She always fought for women’s rights and anti-obesity for people in the US. On top all of this, she also wrote two books that were sold in different countries. There is nothing more we could ask for in a role model. She is indeed a powerful woman that we should follow.

Oprah Winfrey was born in Mississippi in 1954. She is well-known in any form of media. She is called the “queen of all media.” She broke a lot of barriers by creating a talk show that spoke about social issues. Oprah, is an advocate of the LGBT community too. Her show is the highest-rated talk show in history. She influences a lot of people in the world. She is even arguably the most influential tv personality ever.

There are even books and studies which talked about the “Oprah Effect.” There are studies which prove that anything that Oprah endorses would automatically have millions in sales. Other than being the Queen of all media, she is also a philanthropist. Oprah has donated over $500 million all over the world. She is one of the most powerful and generous persons of our time. She is someone that we could all call a role model.

As the years go by, more and more women are starting to stand up and stand out. They are putting their mark in history. Women are now doing things that any gender would be proud of doing. I hope that more women would look up to these women leaders and do more in the near future.

Why Claiming To ‘Not See Color’ Is An Act Of Racism...