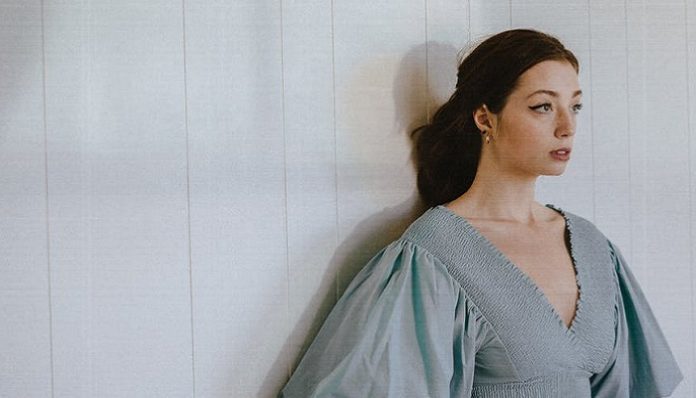 Have to ever wondered why is it that you can be “talking” to this super cool person, but the relationship is moving nowhere? You feel like you can have a really great conversation with them, but when it comes to actually hanging out on the regular, it goes nowhere? You start to develop these feelings for them and feel like they feel the same way, but they don’t voice it as much as you do? I hate to break it to you, but you may be getting benched.

You are on the sidelines, you are their second choice, you are their Jordan Rodgers. They think you are a good choice and will play you, but they would prefer to have Aaron Rodgers instead. They think something is better out there, someone with bigger boobs or a classic James Dean look in their eye, something that they are looking for that you don’t have. So for the time being, you are good on those cold nights when they need someone to cuddle up next to, but you are not good enough to take home to the family.

If you do not believe me, here are some ways to recognize if you are “sitting on the bench”:

1. You feel like a convenience more than a human. Whenever they have down time, they’ll talk to you. They like hanging you around, but wouldn’t make time to see you. Why? You make it too easy for them because you are too nice – they know you will pick up the phone no matter what.

2. You are the only one putting forth the effort. There is no 50/50 in this relationship, it is more like 75/25. Or even maybe 80/20. Or possibly 90/10. You may feel like they are giving you a bit, but that is just enough to keep you on the hook as they drag you along through this “fun game” we call dating. Why? You make it easy by doing all the work – they like the idea that someone out there wants them.

3. You have never hung out with them outside their mother’s basement. It is dark, cozy and romantic. Have you ever seen them in the outside world? Do you know if they can interact with strangers? Do you know if they are legally allowed to leave their house? Scratch that – mom’s house. Why? That requires an effort that they are not ready to make.

4. Their form of “going to dinner” is by going upstairs to the kitchen of their mother’s house to make ramen noodles. Actually, their mother made you the ramen before she left, because you can’t be seen. For that matter, no one in their life knows you exist except for the cat. Why? Because they are not ready for that commitment or for people to know about you yet. Or ever. #Benched.

5. They throw out the idea of hanging out, but they don’t follow through. The idea is in your head that if they want to hang out with you they must like you. Why? So you stick around longer. Hopes up and down on a roller coaster until…

6. You try making the plans, but can not get them to commit. If a date, time and location is a requirement you are looking for, then you are shit out of luck. They are so busy with saving the world from Pokémon that they just can not commit to a two-hour movie, a thirty minute dinner date at McDonald’s or even a five-minute car wash. Why? Again, putting forth an effort and making a commitment is too much.

7. They start making you feel guilty for wanting to hang out with them. You believe them when they say that they are busy, but when you put forth the effort to go out of your way to see them, you are the one left feeling guilty. Why? Because they know that they are in the wrong, but need to put the blame on you.

8. You hear more excuses rather than compliments. A large bird ate my cell phone so I couldn’t call you back… I was on my way to your house, but I saw a rhino in distress so I had to help it… I have worked 94 hours in the past two days, I didn’t have time to text you… Why? Because it is far easier to give an excuse than a compliment or actually make a plan.

10. Finally, they only talk to you when they need an ego boost. You only hear from them when they need to complain about something so you can boost them up. Why? You give them the confidence that they need so that they can carry on with their life in search of their Aaron Rodgers.

If one or more of these things seems to be reoccurring in your “relationship”, I am sorry to say that you have been benched. You are their second choice, the alternate, the runner-up to them and soon to be replaced. With that being said, you are better than that. You deserve to be someone’s #1, someone’s first choice, someone’s prize. It is time to move on to bigger and better things, where you will be the starting quarterback in every game.