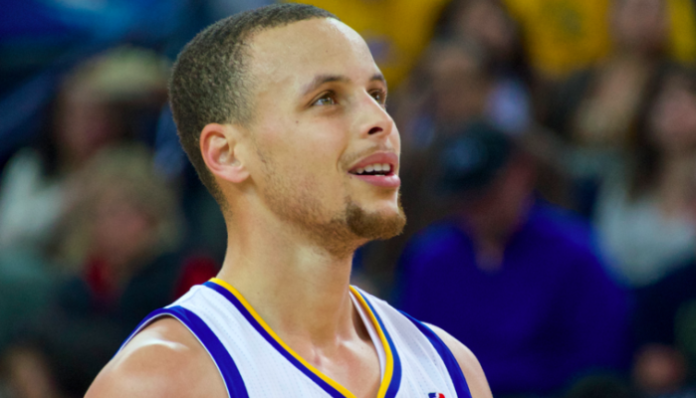 Within the past two years, Stephen Curry has blown up. Even if you’re not an NBA fan, you will likely know who Steph Curry is. Why? Because on top of being an unreal basketball player, he is a genuinely amazing person (mind you, this is my personal assumption, formed upon stalking him on social media). Any stories surrounding Curry are always positive relating to his family, or the game. No matter who your NBA loyalty lies with, if you even have a team – you will probably love the Curry family.

As a woman, I admire men who are loyal, humble, and classy. In the age of f*ckboys, it is refreshing to see young men who portray all these qualities. When I talk to my male friends of the ideal celebrity guy, he is a person who always comes to mind.

Still not convinced? Here are seven reasons why everyone is bound to love Stephen Curry:

Are you convinced yet? Have you fallen in love with Steph yet? I know I have. At the end of the day, what makes it so easy for women to fall in love with Steph Curry is that he is the ideal boyfriend that one wants – loyal, committed, and supportive. One thing is sure – Ayesha Curry is one lucky woman.

6 Pieces Of Advice You Don’t Hear Enough But Should