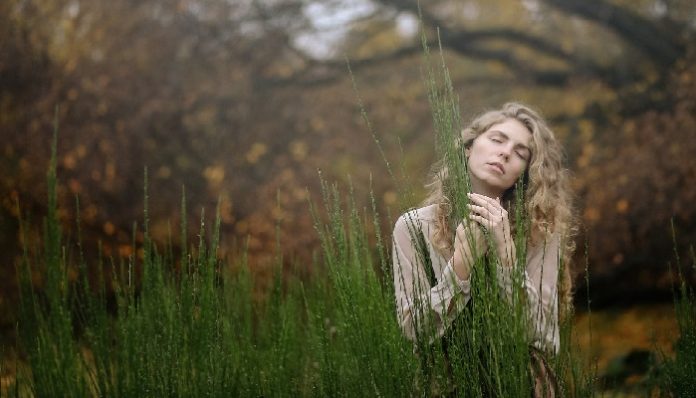 Have you ever invested so much time and energy into one individual thinking that you may have finally gotten your break? Because I have…every time. I recently have been talking to a guy whom I thought wanted to make me his girlfriend, but boy did I get ahead of myself…

One evening I Facetimed him; it was something we did at least once a day because he had been in a different country for the past few weeks on vacation. We have kept in touch whenever he had Wi-Fi, which has been practically all day, every day ever since he stepped foot in the Toronto Pearson Airport. He put in the effort and seemed almost too good to be true. Until we got into one of our first disagreements because he had decided to extend his trip impulsively when I was eagerly waiting for our plans to go on our third date.

I wear my heart on my sleeve and when I am interested in someone, I pursue it wholeheartedly with no looking back, regardless of the outcome. So yes, I was falling for him. Falling this hard may have felt silly considering how long we’d known each other, but I was totally into him. I’m 22, hopelessly romantic and haven’t ever really been in a real relationship, so how was I supposed to know what to do? One thing I can say for certain through the ups and downs of my many almost-relationships, is that the lessons I’ve taken away, always make it worth it. Here’s a look at 6 lessons you need to remind yourself of every time you lose the battle in love:

ALWAYS trust your intuitions. You may want to disregard them to see the best in people, but let’s be honest, you have to be picky when it comes to your heart and being true to yourself. If someone steers you away from trusting those instincts, then they are clearly trying to manipulate you into their way of thinking and that is NOT okay.

Don’t ever rush things. Because I only talked to this guy for about a month and because I was experiencing emotions that I never experienced, I wanted him to be my boyfriend right away and that’s NOT how things work. These things take time and you have to be patient. Because as they say, ‘great things take time’.

Don’t put a timeline on things, they’ll just happen. One of the last times we spoke, I had asked him what we are doing, and if he doesn’t plan on ‘wifing me up’ in the next two months, then I want out. I didn’t want to waste either of our time. I’m getting too old for these games. You either want to be with me or not. He got annoyed with the idea of a timeline of things, he told me that when it feels right it will happen on its own. And as much as I was impatient, I totally agree with him now. It’s an idea that needs to be ingrained in each of us so we don’t drive ourselves crazy.

Your honeymoon stage should last at least 6 months. It’s true what they say about the first six months of dating, you and your significant other should be absolutely smitten by each other…or so I thought. This guy made me defend myself a lot and I had to call him out for things that I didn’t think were okay. He made me question at times, what I believed and that’s not right. He made me overly emotional and when we got into disagreements, it was his way or no way. I couldn’t stand for it, and nobody should have to.

Don’t over think it, just go with the flow. This past year has truly tested me emotionally. I have talked to multiple guys who I thought could be potentials. But I went into every fling with the mentality of gaining some sort of relationship out of it and I’ve learned that that’s not the way it works. When guys, for example, sense that you want a relationship really bad, they run away. It almost feels too forced and not natural. I’m not saying don’t care because in my case that’s nearly impossible, but if things are meant to work out between you and someone else, then they will at their own pace.

Don’t lose hope. This isn’t the first nor the last heartache I’m going to experience, I’m not naïve to that idea. I am going to take it as a learning experience and stay optimistic about the good things to come.

No, I don’t regret that I met him and that I got to know him. He is a good guy but he just isn’t the right one for me, and that’s okay. I’m still young, and for right now, I don’t really have time for anyone. It’s not even that. I don’t believe time is a legitimate excuse. If you care about someone, then you make the time. I may learn these lessons the hard way, but they shape me to be the strong, independent and successful woman that I strive to be and there is no one that is going to get in the way of that. I need someone who is going to compliment my lifestyle and me. And maybe with time, who knows…I may meet someone just like that. So learn from my mistakes. And when the next one comes around, be true to what your past taught you.

Featured image via Yan on Pexels

If You Don’t Put Yourself First, You Can’t Expect Anyone Else...