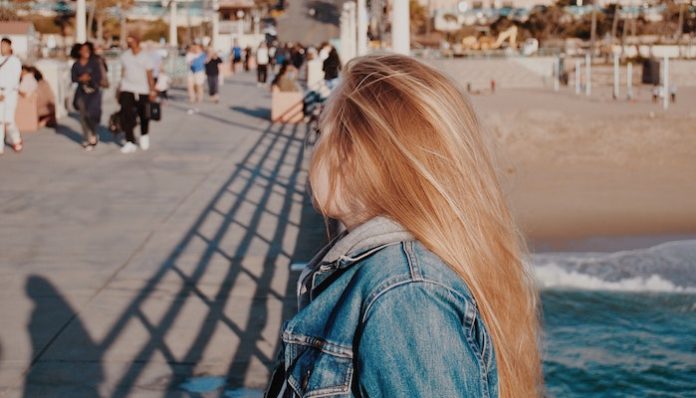 I get it — for some people, being single sucks. But I’ve never been the type of person to view my relationship status as a factor in my emotional happiness or stability. Instead, to me, a relationship is just an added bonus of someone else thinking I’m awesome. But for many who don’t share this view, being single can be a miserable thing — however, they also don’t realize how they could be making their situation worse.

Here are 8 ways you’re making single life worse than it is:

1. You live in your memories.

When you’re alone and in your feelings, you look at old messages or pictures that, at the time, made you feel so happy and alive. Being brought back to those past situations only makes your present feel more lonely than it really is.

2. You spend too much time on social media.

From Facebook to Instagram, you’re always seeing subtle reminders that you’re single. Oh look, another person got engaged and someone else is posting hilarious videos with their new lover — great. Everything you see is just another reminder of what you don’t have, even though you want it more than anything.

3. You try too hard for the wrong reasons.

4. You associate with bad men just to have one in your life.

If they give you the slightest bit of attention, it’ll do. Sure, you may see the red flags but it’s still nice to be wanted or complimented every once in a while. It could be a friend-with-benefits or side piece situation, but that little bit of interaction just makes you feel a little better for a while. Ultimately though, it leaves you feeling crushed once it’s over.

Instead of living in the moment with your friends, your wandering eye is scanning the room for a hot boy. If you don’t see one, you might feel discouraged and disappointed. It’s natural to always look, but it shouldn’t affect the vibe of the night.

6. You have unwanted casual sex.

You don’t want casual sex or one night stands — you want a freaking boyfriend. But yet, you find yourself having sex with people in hopes they’ll turn into something more. Or that they’ll provide a temporarily blissful feeling to numb the pain.

This is self-esteem sabotage. Of course, hanging out with only couples in happy relationships is going to make you feel like crap about yourself! Obviously, you still need to make an effort to see your friends and their plus-ones, but have moments with just your friends to maintain your sanity.

8. You put up a front to make it seem like you don’t want a relationship.

Sometimes it’s easier to make it seem like you don’t want a relationship or need a man just to not seem desperate. But putting up a front isn’t getting you anywhere. And people can usually see right through it. Be honest with yourself if you want things to change.

I get it, it’s easy to complain about the dating scene because there are a lot of terrible sides to it. But there’s nothing wrong with being a hopeless romantic, too. Fantasize about how great your life is going to be one day, and embrace good people when you find them. But don’t forget that you are still blessed with great friends and family. Things could be so much worse.

Photo by Joel Mott on Unsplash

Feminism: It’s Not About Blaming Men, It’s About Equality

Read This If You Want To Be Fearless But Don’t Know...