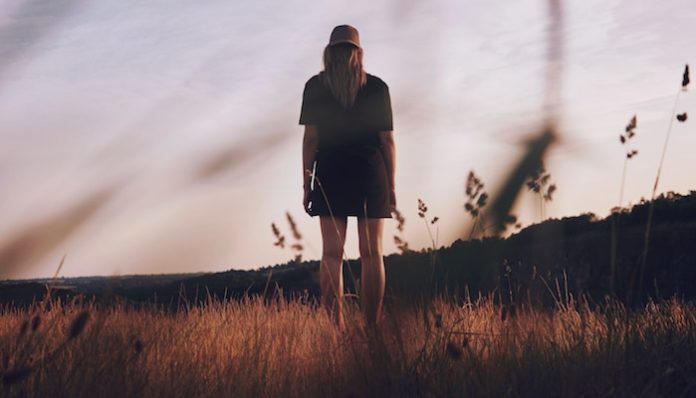 You know it’s about to happen; the writing is on the wall. In a way, you’ve gotten used to it over the years, yet every time it happens you find yourself heartbroken and questioning every choice you made, and every word you said. Sometimes they will give you a statement like, “Things just need to change between us,” or “You just aren’t the same as you used to be;” sometimes they just stop responding to your text messages and calls with no explanation as to why. They remove you from social media (sometimes even blocking you), but you still know they are there.

It’s always the same: you’ve been cut out of someone’s life again.

You know it will take you months to recover and even longer to rebuild your self-confidence. You question how to approach others in the same circles, you worry about what that other person may have said. Did they tell all your friends that you were becoming too clingy? Did they mention all the secrets you confided in them? Does everyone know how unstable you are? You don’t want to put the other person in a bad light, but inside the pain is killing you and you just need someone to tell. Can you tell anyone anything anymore, though? Or will they just leave you, too?

You struggle with checking your Facebook or Instagram, because there are constant reminders of the person who left you in the dust–pictures of them having a good time with your other friends or being recognized for their latest success. Somehow you can’t avoid it showing up in your feed over and over as you scroll. Something happens at work that makes you think of them or someone shows you a meme that you know they’d just love. They may have cut you from their life, but somehow you can’t seem to do the same because literally everything reminds you of the past and the friendship you thought would last.

You’ll spend hours fighting with yourself about texting them or sending a well-written email. Usually, you’ll catch yourself and delete it, but occasionally you’ll get the guts to push send only to have it never get a response. You will go through your brain trying to understand why, but you’ll never understand. To you there was never an issue no matter what they said. You just go into everything full force, all or nothing, and never see that as a problem–to you it means you are passionate, you are caring, you are the best friend anyone could have because you want to always be there.

When you find yourself in a situation where you know you may see this person, you’ll spend extra time than normal choosing what to wear and planning out how to act. You want to seem fine just like they are, even though inside you aren’t fine at all, inside you just want to die. You’ll watch them from afar, seeing how happy they are without you as a friend, and it will crush you. You’ll distract yourself by finding anyone else to talk to, or by pretending to be interested in anything that will keep you from falling apart. You hope they don’t notice, but you know they won’t care; they left you, after all, they cut you out of their life.

In time though, things will get easier. You’ll find a way to accept that the friendship is over, you’ll eventually forgive yourself yet again. You have to work through the shame and grief to make it out to the other side, but you’ve done it so many times that you know in your heart you can do it again. They may have cut you out of their life, but that doesn’t mean that everyone will. You’ll get your groove back, it’s just going to take some time.

What Is Self-Compassion? How To Be Kinder To Yourself

Is Our Society Oversensitive These Days?