In the wake of the highly anticipated Brett Kavanaugh trial, a new meme is making its rounds on the internet — and causing a lot of people to turn their heads. And in scandalous timing, it has peaked in popularity the day that both parties testified in court. 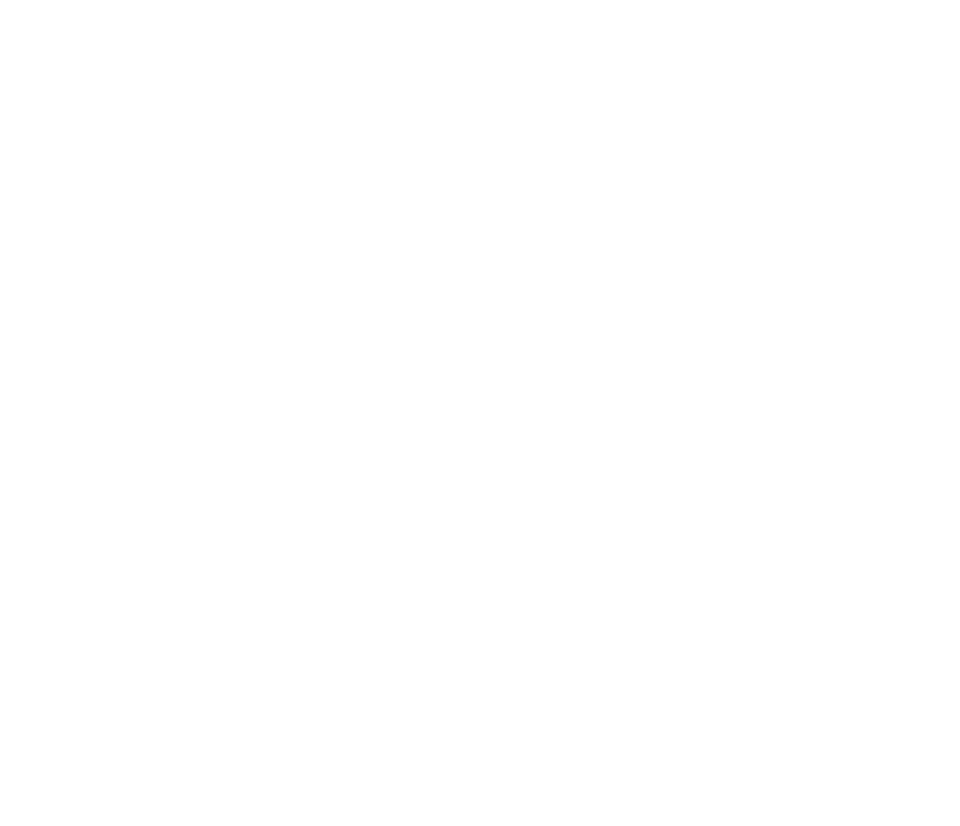 Christine Blasey Ford declared today to a courtroom full of supporters that Brett Kavanaugh, the current nominee for the US Supreme Court, sexually assaulted her. And yet, the Internet chooses to focus on an offensive meme instead of a heated national debate we need to have in order to help the millions of other victims in the country who are also suffering from feeling like a joke, mockery or fool because someone assaulted them.

The fact that someone on the Internet has created this photo falsely accusing someone of “asking for it” is highly inappropriate and has caused a lot of anger. I simply cannot stand by and continue to watch people continue to share this and add disturbing comments. It’s time I stand up and say something in support of all victims everywhere.

To the person who created this meme:

Why do you think this is okay? Or funny?

I understand that you’re trying to point out how all actions have consequences. But you also have to consider what an appropriately proportionate consequence would be.

And if a girl is having fun at a party, the appropriate response would not be to sexually assault or rape her.

Especially not if she is inebriated.

In this case, the consequence does not fit the action. In fact, they seem to be on two completely different planes.

I would think the reason for this issue would be obvious, but since it clearly is not, I’ll tell you.

When a woman is not capable of thinking clearly for herself, you can not expect her to make rational decisions.

If you were drunk and someone coerced you into blowing all your money on poker, would you think that’s fair?

In addition, think about what you are stealing from her if you sexually assault or rape her. You are ripping away her innocence; tearing apart her trust. And you are giving her fear; burdening her with an anvil of pure trauma. You are not only violating her body, but also her mind as well.

The proportions are not equal. The consequence is much bigger than the action.

Keep in mind that your actions have consequences as well. And when you sexually assault or rape someone, your consequences will be proportionate. Keep that in mind the next time you leer at a girl at a party.

This type of shaming does not fly anymore, so get used to it.

It is outrageous and unfair that survivors continually have to face such scrutiny for finally coming forward to share their stories and have unfair judgments about their character playing out on the national stage. Enough is enough; justice needs to be served and the bullying needs to end.