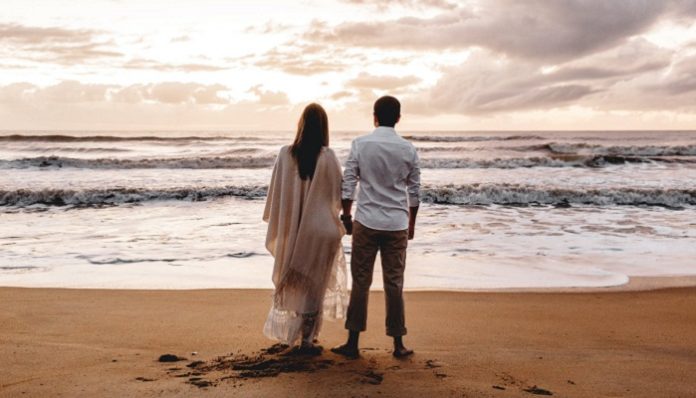 Have you ever considered that maybe you lead yourself on more than anyone else? It’s not always the other person behind all of your heartbreak. Some of it, maybe, but certainly not all. You start imagining yourself with that person; imagining a future, things you can do together, and you lead yourself on. You’ve put yourself in a position where you now expect something much more than the other party was ready to give you because of this.

I’m guilty of this on so many accounts. It’s not something you can just prevent or stop. It’s not a conscious decision. But one day, you’ll realize that you’ve put yourself in this position and there’s no going back. And you continue leading yourself on, because it’s harder to stop. So you just keep digging yourself deeper and deeper into this hole of despair.

And it’s your fault.

I don’t think a lot of people realize the lack of a choice there is behind this. I don’t think any miserable person thinks, “Ya know, I’d really like to imagine my life with this person that is no longer around. Yeah. Sounds good.” And it’s not even a conscious decision to think about said person. It just happens, the end, no exceptions.

We lead ourselves on more than others do. We imagine feelings and situations that aren’t there. You can say, “I think he broke up with his girlfriend, I think he’s available” as much as you want, and you’ll start to believe it, start to hope. And then you’ll have something confirm that you’re wrong, or something you’ve ignored will become more self-evident, and you’ll be hit with this wall of despair. Wake up: it’s not their fault.

Because we lead ourselves on.

And I say this simply because we need to stop blaming others for our pain. We can’t be mad at someone else because we’re stuck on them. That person is doing NOTHING to keep you feeling those things. Their existence in the past is all that it takes, and now it’s too late.

How To Decorate A New Home With A Old Vintage Style