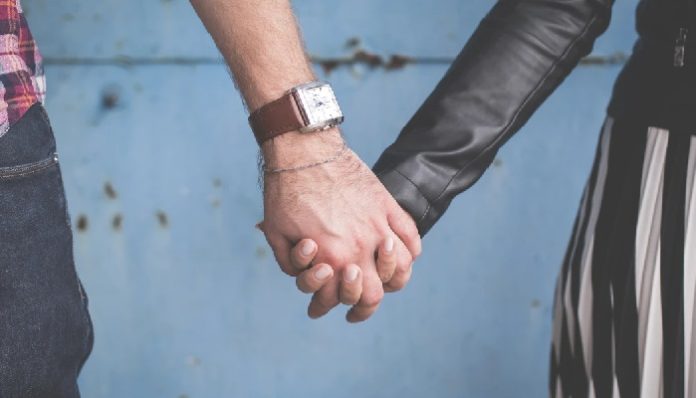 A lot of things make perfect sense when in a set of 3; the 3 wise men, the 3 musketeers, the 3 amigos, and the 3 real reasons one hangs out with their ex. As a girl with a history filled with exes from not just Texas, who now has a boyfriend who was in a long-term relationship right before me, I know about that ex-factor. There are 3 simple reasons that somebody would invite their ex out.

You know them. They know you. When your paths cross and they, or you, reach out, how can you say no to someone who once spent the holidays with you? You used to be each other’s everything. It makes sense that they would have good insight about your family and your goals. This is no cause for jealousy. It’s like when you had a BFF for all the school year but it faded because you had different summer plans. You wouldn’t ignore them in the streets either.

It’s over, which obviously means it didn’t work. You can now hang out together and be yourselves again. The first reunion may be awkward as you try to figure out how to embrace the weird half hug or have the fear of eye contact because you used to see them naked on the reg. But now, it’s all gravy, baby. There were reasons you broke up, so don’t forget them. You’re in a better place now. You’re also a grownup who can handle themselves and not hump everything like a dog in heat.

This is the lowest of the low. This reason, I’m not proud of, but I’m honest. They give you attention and they make your current partner give you attention. Who doesn’t love a little spotlight gleaming in their eyes? You get asked all the questions, they keep saying it’s so good to see you, and you are definitely getting checked out. Again, not something I’m proud of admitting, but it’s all innocent.

The case of the ex has different effects on everyone. This varies based on how long the relationship was, who broke up with who, the reasons behind it, where you’re both located now, the current relationship status of those involved, and the list could go on. If you just broke up last week and you think you’ll be over them by the weekend, you are wrong. You see them Saturday and you know you don’t need more than 2 drinks before you’re back in their arms. But be strong. Get them out of your system and then test the waters with a group hang before calling them for lunch.

Featured image via freestocks on Unsplash