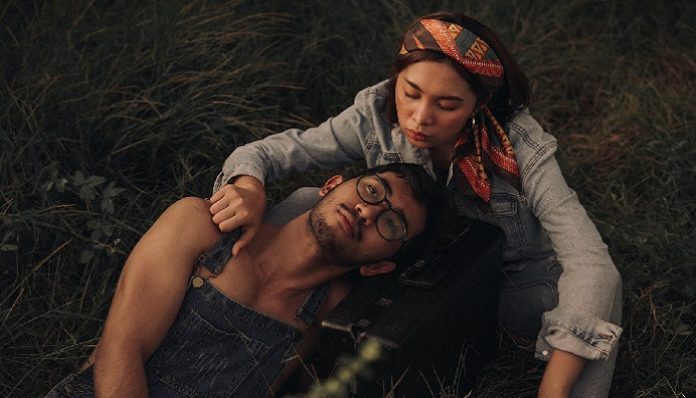 What ever happened to the concept of dating? Is chivalry so far gone that the only way to court a girl is to invite her over to “Netflix and Chill?” I would love to know exactly why guys are too embarrassed or cheap to take girls on actual dates. Regardless, it’s just pathetic. What is even more pathetic is the standards girls now have for “romantic.” I’m sorry but an 11:55PM text instead of a 2AM text does not make it ‘true love.’

Something needs to be done before all hope for relationships is lost. I am tired of my friends settling for less just because they think they have it better than other girls. What happened to the days where guys would call you to ask you on a date? Now, if a guy calls you there must be something seriously wrong with him. And dates? That isn’t even a possibility unless you are already boyfriend and girlfriend. Dating is now defined as a series of multiple late night hook-ups and drunken sleepovers.

I know what you’re thinking while reading my current rant, but Michelle what are we supposed to do about it? Well first off, the girl doesn’t always need to be the helpless one waiting around for the guy to call. If you want to text him at 2PM on a Monday, then you text him. Stop over analyzing every single decision you make because in the end, it doesn’t matter. This situation can go both ways; 1) he likes a girl who puts herself out there and you guys become each other’s baes or 2) he doesn’t answer. If it’s the latter, who cares?! A guy like that isn’t worth your time and soon enough there will be a different boy to try 1 and 2 with.

We need to stop thinking that every guy we lay eyes on is ‘THE ONE.’ Truth is, if it’s meant to be, it’ll work out and nothing you do (other than cheat or murder his dog…) should turn him away. So, as hard as this might be to stand up for yourself and turn down that tool bag who is texting you at 2AM to “come hang,” you need to. You can do better and you sure as hell deserve better. He might even get the hint that if he truly wants to hang, then maybe he should try texting you at normal hours.

We can’t just sit here and keep complaining that guys suck when we just let them walk all over us. The only way to get rid of the idea that sex is easy and all they need to do is put on some Netflix in order for us to put out is if we set standards for ourselves.

So the next time you are feeling lonely at 2 AM, call Papa Johns instead because in the end people disappoint but pizza is eternal.

Featured image via Jaspereology on Pexels

Why I Disappeared: To All The Guys I Never Texted Back

A Brief History And An Ode To The Dream Catcher

Transgenderism: Why Nothing Pisses Me Off More