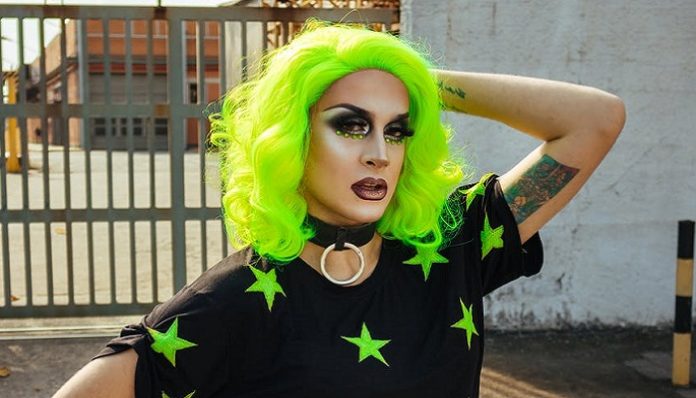 The word transgender can otherwise be defined as a person whose self-identity does not conform to the conventional notions of being a man or a woman. By definition, being transgender means being a non-conformist. So, it is an excitingly rare occurrence that the issue has been on the forefront of so much media coverage recently. While members of the LGBTQ community are surely welcoming the long-awaited acceptance that icons such as Caitlyn Jenner and Laverne Cox from Orange Is The New Black have received, there are some who can’t help but wonder if all the media attention has resulted in a misrepresentation of the community.

When Caitlyn first announced that she was in the process of becoming a woman, people were more than hesitant about it. It was not until she modified herself to fit society’s standards for being a woman that she was embraced in loving arms. I am thrilled for Caitlyn and am truly proud that she is becoming the person she has desired to be all her life. It touches my heart to know about all the trans individuals whose lives she has enriched and who she has inspired to finally showcase their true selves to the world.

However, for many transgender people, such a dramatic transformation is simply unrealistic and from a practical standpoint, unaffordable. If Caitlyn had come out in 1976, the year she received an Olympic gold medal, such a medal would never have been received. This is because it is of upmost difficulty for a trans individual to participate in sports, being that sports are primarily divided into girls teams and boys teams. Struggles like these are ones that trans people face every day, and that the media often fails to cover.

This became especially evident to me upon my conversation with Delfin Bautista, who is the head of the LGBTQ center at the university I attend and who identifies as being trans, specifically Two-Spirit or genderqueer. For people like Delfin, the only way to attain the proper hormones needed in order to become a “woman” or a “man” in the eyes of the public would be to become properly diagnosed with a mental health problem saying that you need these drugs because of this issue which you are unfortunate enough to have been born with.

“This is who I am. It’s not a diagnosis,” Delfin says, “However, there are many who are willing to, if you will, play the game and admit to having a problem in order to be who they need to be.” While many trans people have sadly developed mental health issues due to the ridicule they have received from their peers or from simply feeling outcast, being transgender in itself is an identity, NOT a mental health issue.

I wish the media would cover more people like Delfin, who, while they identify as genderqueer, proudly wears a beard and lacks outrageously feminine outfits, much unlike the famous trans YouTuber Gigi Gorgeous. Those of you who have heard of her have probably watched her makeup tutorials and envied her long and voluptuous blonde hair. Her name alone perpetuates the hyper feminine stereotype that many women, trans or otherwise, cannot or may simply have no desire to embody. While it is wonderfully empowering that she is conducting herself how she pleases, transgender individuals should not have to feel obligated to follow in her footsteps in order for their gender identity to be fully embraced.

Five years ago, being gay was widely seen as taboo. Three years ago, being bisexual was dismissed as being “confused.” Now, the public is starting to become more comfortable with the transgender idea, but this battle is far from being won. It will not be won until all individuals feel free to love who they want to love and be the person they truly want to be, not an ethnocentrically modified, conformed version of that person.

What Your Favorite Disney Movie Says About Your Love Life

The Truth Is I Love You But I Am Done Fighting...

Why It’s Better To Be Authentic Than To Be Liked