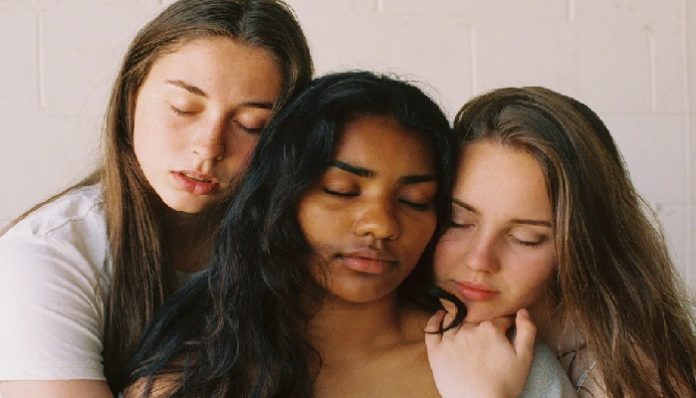 We go to extreme lengths to avoid it, fearing the awkwardness that can accompany it. No matter your age, gender, race, wealth, or social status, it’s something we can all say we’ve feared at one point or another.

If there’s one thing in this world that I believe has a bad reputation, hands down it’s silence.

In my opinion, the greatest test of your comfort with another person is if you can be with them in utter silence for an extended period of time and have it not feel awkward.  It’s almost like an internal test to evaluate your relationship with a person, and definitely a silent assessment I do all the time. Try the silence test for yourself and you’ll be shocked once you notice who you ACTUALLY are the most comfortable interacting with. This avoidance and dreading of “awkward” silence is interconnected with and one of the by products of social anxiety.

Why have we been socialized to feel as though silence is a negative? Why do we feel that we constantly need to be conversing regardless of how pointless that conversation may be? You can only discuss the weather, how quickly this year has flown by, or how awful traffic was for so long.

Start to take note of the conversations you have on a daily basis, whether it be conversing in the elevator or even with your server while you are paying for your meal. I believe you’ll be pleasantly surprised to see that as you focus on this silence, in replace of starting simple conversation, the other person, or persons, will break the silence, either asking you a question or conversing among themselves.

Hopefully I am not speaking on behalf of solely myself when I say I couldn’t even count on 10 hands the number of times I have put my foot in my mouth. When I reflect back on those situations, it’s embarrassing how many of those incidents could have been avoided if I had just refrained from speaking.  I’m sure we’ve all heard the phrase that you have two ears and one mouth, and therefore they should be used in that ratio. Yet how many of us actually act in this manner?

I for one, can say that I sure as hell don’t.

Thinking before speaking is a skill really; something that I have tried to focus on the last couple of months. Give it a try and I promise you, it will be astonishing how many times you catch yourself thinking, “Do I really need to say this?”

Is what I’m about to say actually of value, or am I just filling time?

By no means am I promoting a campaign surrounding the development of an anti-social society. One of life’s greatest gifts is good conversation. You wouldn’t learn anything, or get anywhere in life without networking and casual dialog. But the credibility and integrity of the conversations we now have, are two elements that I feel have deteriorated. Think back to the last time you had a good conversation? I’m talking so good that 20 minutes removed from your chit-chat you still were thinking, “man, that was a solid convo.” It’s probably been a while hasn’t it?

Now think back to the last time you experienced some awkward silence? Not so long in comparison huh.

That reflection is rather sad and something that many of us rarely pay attention to. Silence is something that is essential in life, whether it be time to reflect on your thoughts or to quiet your mind. A life or relationship without silence is not only impossible, it’s unhealthy. Meditation and mental self-awareness are two items that have received a lot of attention as of late, and un-coincidentally silence is at the root of both of those topics.

Instead of constantly trying to avoid this unavoidable aspect of life, why not embrace it for what is should be? Silence is refreshing, refocusing, and most importantly, reflective.

So, the next time that fear of awkward silence is making you uncomfortable, remember how comforting silence can be. Try to tackle silence with a new perspective… Or better yet, a new pair of ears!