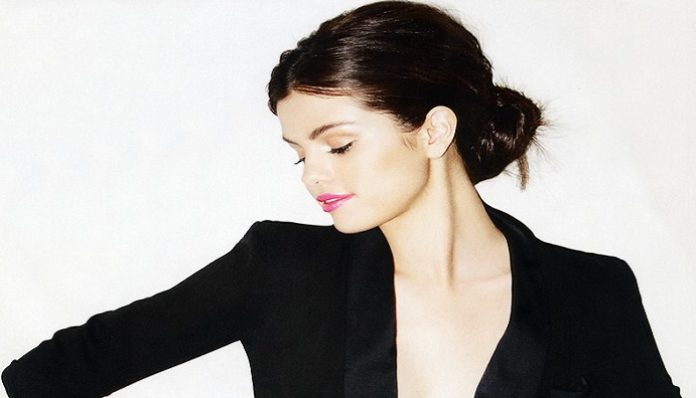 DUDE WHAT DOES THAT EVEN MEAN!?

He continued to discuss all of the reasons as to why he wouldn’t consider me to be really pretty, but he told me not to worry because it’s extremely hard to be considered really pretty by his standards. I know what you’re thinking, “wow this guy seems like a real treat.”

I’ve never been the type of person to let other people put me down so needless to say this particular “friend” got an earful from me. I listed to him all of the reasons why I am in fact a really pretty person and why I didn’t give a sh*t about his “standards.” Although I acted unfazed by being told that I’m not really pretty by a male, it still registered with me to some degree and I found myself wondering what my average rating on a guys 1-10 scale would be. Am I a 6? A 7? An 8?

Let me make one thing perfectly clear: asking a woman to rate her own hotness on a scale from 1-10 is demeaning, rude, hurtful and completely inappropriate. So when I heard that Selena Gomez was recently asked this exact question when she called into the radio program the TJ Show, I was appalled. What was even more upsetting was her response: “On my every day I feel like a 6. Gosh that sounds so bad. I feel like a 6 or a 7.”

ARE YOU KIDDING ME! Selena Gomez is a talented young woman whom girls of all ages can look up to. I can think of about 100 questions I would like to ask her if given the chance and none of them involve her looks (although admittedly, at least a few would be my personal inquiry into what it was like to date Justin Bieber #belieber4lyfe). There are so many problems with the fact that Gomez was asked the disgusting question “how hot do you think you are,” but what saddened me most was that she felt the need to provide an answer at all to this ridiculous interrogation, just like I felt the need to defend my own prettiness to my friend.

Although we now live in an age of blissful feminism where actresses like Lena Dunham, Mindy Kaling, Reese Witherspoon and many others have taken a stand when it comes to females in the media, we neglect to acknowledge our accomplishments. The system is clearly still flawed.

Selena Gomez is a talented, smart and BEAUTIFUL young woman who, like every other girl on this planet, can’t be summed up by a single digit.