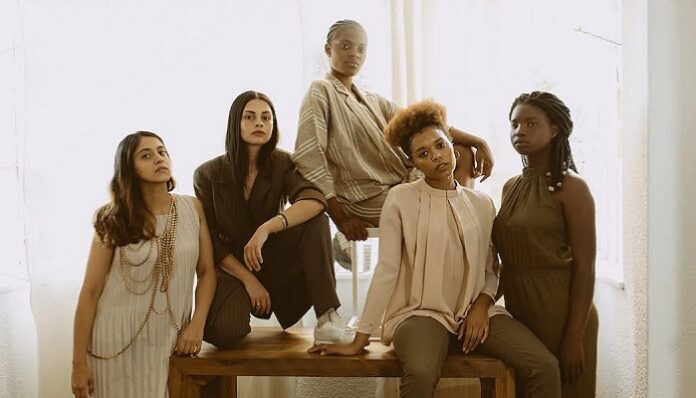 If you don’t feel like Feminism is important, and that it doesn’t benefit you in any way, I have one thing to say to you: I’m happy that you’re okay.

I’m happy you don’t feel like you’ll never be taken seriously in your career because of your gender. You’ve never felt the death glares when you dare to dream above your station. The derision in people’s eyes when they ask for the ‘man in charge’ — even if it’s you. I’m truly glad you’ve never experienced any of that.

I’m happy you’ve never been expected to become the Mother of people who aren’t even your children. To look after and care for the people who are quite capable of doing so but instead expect your womanly instincts to kick in and take over.

I’m happy that people have never injected themselves into your lives, demanding to know why you won’t give your husband children or take his name because that is what is expected of you.

I’m happy you’ve never been seen as an object. Seen men and women speak about you like a sex toy or an incubator. As something without thought or feeling and not worth respect.

I’m happy you’ve never been scared to talk to a doctor about something because you know they’ll brush you off. And I’m glad you’ve never felt that they won’t care about your pain or depression and just brush it off as being hormonal.

I’m happy you’ve never been forced to work through excruciating pain — through menstruation, menopause, or pregnancy, just to name a few — because you knew nobody would take you seriously when you talk about it. And they’re not considered painful enough to care about.

I’m happy you’ve never stared into the mirror and hated yourself. That you’ve never wondered why you’re made to feel ashamed of your natural body and change it to make it more palatable to others.

I’m happy you’ve never been called bitchy or bossy for simply having an opinion or laying down a boundary. And that you’ve never had to watch men do the same thing and be called ‘assertive’.

I’m happy you’ve never seen the men you love cry in secret because they think that’s something only women do.

I’m happy you’ve never cried about the suffering and deaths of your sisters or women living in situations that are beyond our imagination.

Plus, I’m happy you’ve never felt oppressed by the rules other people enforce on your body. To be considered so less than that you don’t even have the right to make choices that solely affect you.

I’m happy you’ve never had to hide your feelings. That you were never called emotional, dramatic, or a crybaby. Knowing your feelings will be invalidated and belittled, just brushed off as being ‘that time of the month.’

I’m happy none of this has happened to you. That’s the goal; that’s what feminism aspires towards.

But, if even a little part of you has ever felt this way, then guess what you need — feminism. And despite the fact you have hated, judged, and attacked us, feminists will still be here with open arms and ready ears to listen and help you — because that is what we do.

How To Travel Confidently As A Solo Female Traveler