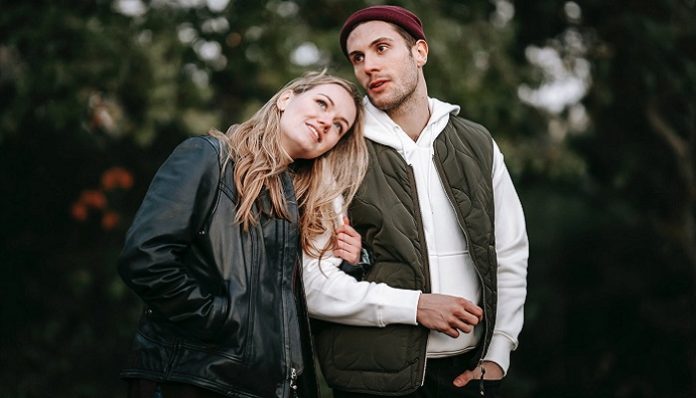 My brother and I were born and raised to be feminist. We both know that we have within our rights to have equal access to everything we earn, and that we should never discriminate against genders. Despite the fact that we are on the same page when it comes to feminism, we are perceived differently. While my friends will praise me when I declare myself a feminist, his friends will shoot him down. Men aren’t allowed to claim that they are feminist because people equate it to allowing a women take over, but that is not what feminism is about.

Feminism means equality. It is not a battle to decide which gender will bend to the other. Feminism represents our demand to make genders equal with each other, not only in the workplace but in many other aspects as well. For example, fighting to make it acceptable for men to be stay-at-home-dads is part of the feminism movement just as much as advocating for a female CEO to have the same pay as a male CEO.

While I see that it is a good thing to teach girls from day one that they can do every thing that boys can do, we are forgetting that we need to tell boys these things as well. Keeping them on the sidelines denies them of the empathy that is needed for the feminist movement.

We need to remember that it is men who are typically the ones who discriminate against women. Therefore, feminism is a man’s responsibility because it is a problem that has mostly been created by men. However, this doesn’t mean that men should be attacked for their actions.

We also need to stop assuming that every single man on earth is to blame for discrimination against women. When someone is blamed for something they haven’t done, they get defensive. They stop listening, and the vicious cycle continues. Reaching out to boys and young men and teaching them that it is better to be equal may be the key. We cannot keep teaching young men to be tolerant without actually meaning it.

It’s important that our ads of girl power and body image don’t put boys at fault. It’s our responsibility as a society to stop jumping on the backs of young men and instead help them understand what they’ve done wrong.

We shouldn’t treat men as the enemy, but part of the answer.  Christina Hoff, known as Factual Feminist on YouTube, says that we as women do a bad job at eliminating double standards and we consistently keep men out of gender rhetoric. We need to accept men into the feminist of community, and that means that we must stop shaming the male image.

And ladies, while we deserve to be on top in many aspects, pushing men out of the way to get our way makes us just as bad as the people who have oppressed us. I’m not saying that we must only rely on men to get our way, but if we don’t treat them equally, we are never going to get to the place that we want to be.