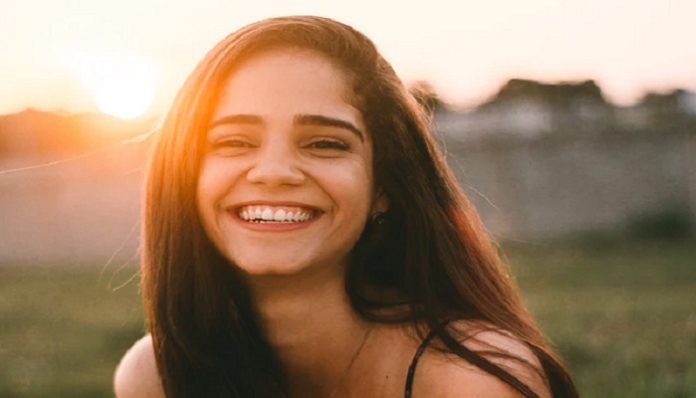 Singlehood isn’t a status, it is a choice.

It is a common misconception that if someone is single, it is because no one wanted to be with them. This is entirely false. Most single people are single because they chose to be single. They are extremely strong, passionate and fierce individuals who are not willing to settle for just anyone who comes their way. They know their worth and they’re waiting for the right person.

So if a girl who’s been single forever has decided to be with you, realize that she doesn’t need you, she chose you. She is entirely self-sufficient and good at flying solo, so don’t take for granted the fact that she hasn’t dated a lot. Appreciate the fact that she has picked you.

Here is what to expect from a girl who’s been single forever:

It isn’t going to be easy to be with someone who hasn’t dated a lot. They will not follow the usual dating charades everyone follows these days. Don’t expect anything mediocre from them. They will love passionately so if you cannot handle the intensity of what they have to offer, resign immediately. You won’t have to worry about them playing dating games, but don’t try to take them for granted either.

Being single doesn’t mean they are weak, it just means they are strong enough to wait for the person they deserve. They have come across all kinds of people, the good and the bad. They know how they should be treated and if you don’t treat them right, they will leave without giving you a second thought. A girl of that kind is special and if you find her make sure to keep her. Don’t forget, being single is her way of life so you need to be pretty amazing if you want to change that.