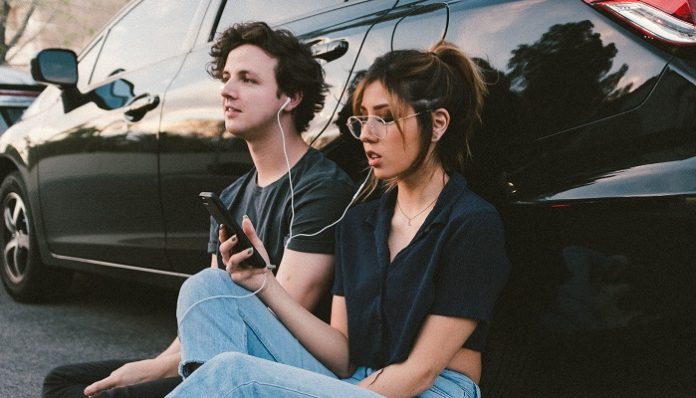 Coming out of the shadows of 2020, 2021 has been a great year for music so far. Although more music will still be released before 2021 is over, here are 15 of the best (both popular and underrated) songs so far.

Olivia Rodrigo has been dominating the music scene this whole year! While there are many gems from her debut album “SOUR,” “Drivers License” deserves the spot on this list because it’s the song that catapulted her into success. And that bridge hits you like a truck!

Bruno Mars and Anderson .Paak are the duo the world never knew it needed. But man, am I glad they decided to join forces! Their oldies-inspired duo is killing it so far.

Keane is one of the most criminally underrated bands of all time. This song is just as relevant as ever, being about “the desperation of innocent people caught up in violent conflict,” specifically in the Middle East and Central Asia.

I know I just said Keane is criminally underrated, but the fact that KAYE has been in the music scene for years and hasn’t made it big yet is indeed a crime. At the time of writing this article, this song only has 51 views on YouTube!

If you’ve ever had any kind of strained familial relationship, the lyrics will slap you in the face. There’s even a snippet of KAYE’s mother telling her her father would never have approved of her being a singer/songwriter. It’s powerful.

This is the eating disorder recovery anthem the world needs! Seeing Demi break away from their past toxic environment and eat a real birthday cake is cathartic!

6. “Every Summertime” by NIKI

This is such a fun summer song! So watch out for NIKI because she’s a step away from blowing up (or at least she should be)!

This music video is ART. What’s more badass than someone looking at the people who say he’ll go to hell for being gay and saying, “Okay, while I’m down there, I’ll kill the devil.” ICONIC.

This might be cheating since this is from a 2008 musical. But reimagining this scene in a pool was genius! Plus, the vocals and rapping are incredible.

I’m surprised more artists didn’t try to make quarantine-themed songs. “Spaceman” really captures the feeling of having to isolate yourself from your loved ones while also being a bop.

Everything from Pentatonix’s newest album is great, but the acapella drop in this song is top tier.

Ben Platt has perfectly blended retro and modern sounds in his newest album. And his vibrato is on another level.

It’s hard not to feel called out by dodie’s lyrics about insecurities. Her whole debut album “Build a Problem” is just *chef’s kiss.*

ROSÉ is dominating K-Pop as a part of BLACKPINK. But this song proved her voice is impressive enough to stand on its own!

Darren’s “Masquerade” EP is the first he’s made in a while. And it reminded me why I missed his songs! This one, in particular, is great because it takes him back to his acoustic roots.

The whole “Happier Than Ever” album is iconic, but this song really hits you by gracefully addressing such a heavy subject. And the music video is just haunting.

Did I miss any? Let us know your favorite 2021 songs in the comments!