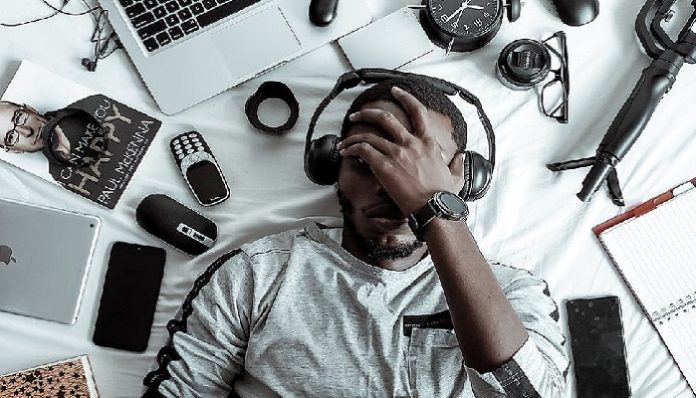 Music is what heals a lot of people from pain, it might be either a breakup or bullying. It’s been with us throughout all of the major heartaches. Unless you’ve been living under a rock, there’s a popular song “drivers license” by Olivia Rodrigo that has been the latest one that sums up what everyone feels after an unexpected breakup. However, we’ve been blessed with plenty of others before it’s time — with even more that we haven’t discovered yet.

Here are 11 breakup songs that perfectly describe your heartbreak:

Not the typical Lorde-esque type of song you’d expect, but still a banger.

H.E.R. can literally do no wrong.

This song might be an oldie, but damn is it ever a goodie.

Classic. That’s all I have to say about this song, it’s a break up classic in my opinion.

To anyone who ever dated someone who just wasn’t ready for a relationship, the powerful lyrics will speak to your soul.

I’d like to dedicate this one to all the liars out there.

The title might be a little harsh, but we’ve all felt that way after a bad break up, have we not?

Out of Love – Alessia Cara

Again, this may be an old song, but it’s so damn relatable. It’s literally relevant at any given moment.

From the emotion in her voice to the chilling keys on the piano, this is the perfect song to cry to after you’ve had your heart broken. And I’ll always recommend it to anyone seeking comfort in those moments.

All Too Well – Taylor Swift

You didn’t think I was going to have a list about heartbreak songs and not include Taylor Swift, did you?

The crazy thing about having your heart broken is that there are so many emotions you may feel. And with all the memories that flood your mind in the reflection of the past, sometimes certain lyrics hit you like a ton of bricks. It’s as if those songs were written perfectly to describe your life. It just feels good to feel relatable and find comfort in these beautifully written songs.

7 Things You Can Only Experience Living In A Small Town