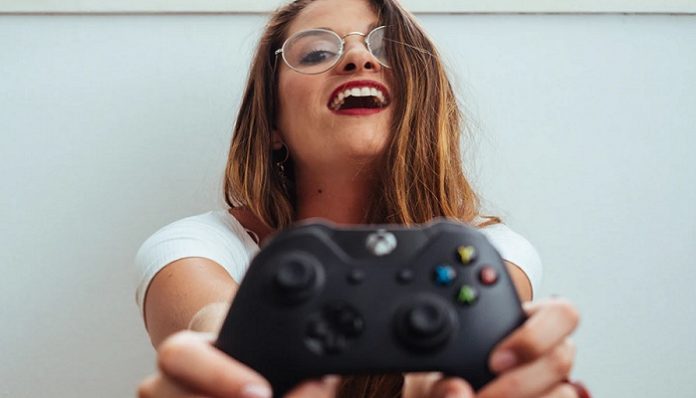 From Nintendogs and Sims to more competitive games such as Call of Duty and Battlefield, I have always loved being a gamer. My family and I had a local area network (LAN) in our house when I was a teenager. We would play many first-person shooter (FPS) games. Later, it progressed into online multiplayer games which introduced me to the type of scrutiny women face not just as gamers but in all male-dominated fields.

When I was 15 years old, I vividly remember playing an online game with my parents. Then, someone on the voice chat called me a “slut”. His reasoning? I am a girl. That was it. There were no real reasons behind it, nor did he even know me personally. It was my first introduction to how weird and cruel the online world can be. Then, 12 years later, I’ve received a lot more cruelty than being called a “slut”. I’ve been told to kill myself. I’ve been called a bitch. And I’ve been completely kicked out from games just for being a woman.

However, a lot has improved for a female gamer like me these days. For instance, Twitch (a popular streaming platform that was originally intended for video game content) now includes other hobbies like cooking and graphic design. Moreover, now it features a multitude of female streamers, such as AnneMunition, KittyPlays, LoserFruit, and DizzyKitten, just to name a few.

These particular women have helped make female gaming and content creation a possibility for many other ladies in the industry. They have also given hope to those that would like to pursue it as a career or hobby. AnneMunition is well-known for calling out trolls and defending other women that come under scrutiny for just merely existing.

Additionally, many women not only play games, but they also help create them. For instance, Amy Hennig worked with Nintendo during the late 80s and then moved on to work with other companies like Electronic Arts (EA) and Naughty Dog. There, she was the head writer and creative director on Playstation’s exclusive award-winning series Uncharted. Women like her have helped put the video game industry to reach for women everywhere while proving that gender should not play a factor in the career you choose.

Personally, I would have loved to see other women play games when I was a young gamer.

It would have made me feel more accepted in a community that was constantly trying to kick me out. To this day, I still play video games, and I have even done some streaming of my own. Gaming and streaming for me is an outlet; a small form of self-care that helps me relax during stressful moments. It’s also a way for me to meet other like-minded individuals all around the world. Through being a gamer, I’ve met some really great people, bonded with my family and friends and even developed a thicker skin.

Gaming may not be for everyone. But it helped me realize how important kindness and equality can be in a world that so desperately needs more of it.