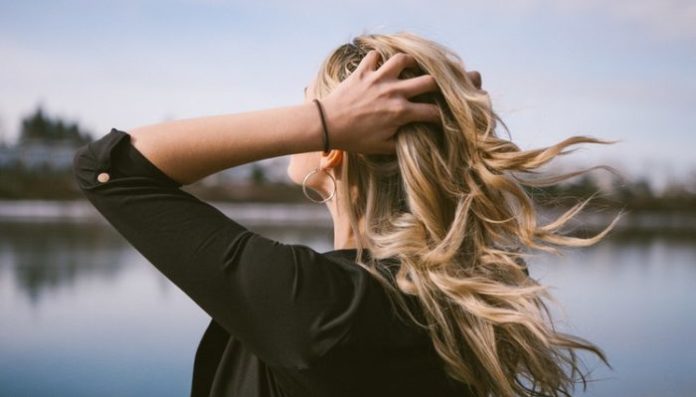 I’ve noticed that since my boyfriend and I started talking about getting engaged, we frequently also get the question, “Do you want kids someday?” Neither of us do, but what’s funny to me is that he tells me that when he mentions that he doesn’t want children, people don’t really tend to seem that surprised. I’ve had very different reactions, though, ranging from the well-intentioned-but-still-annoying “Oh, you’ll want them once your maternal drive kicks in!” to the outrageously offensive “Choosing not to have kids makes you selfish.”

Why is a 24-year-old man who doesn’t want kids totally normal, while a woman the same age who doesn’t have baby fever is somehow “dysfunctional” or “immature?”

Someone please tell me when this proverbial holier-than-thou someday is coming. I. Do. Not. Want. Kids. At. All. And yes, I have thoroughly thought through the reasons for my choice. So, here’s the truth behind 3 questions that are all too familiar to women who want to stay childfree and why they’re completely offensive.

Why Are You Being So Selfish?

As one of the most infuriating questions, this one is likely to set any woman who doesn’t want kids on edge. The answer is two-fold.

The Unselfish Truth: I don’t need to bring another mouth to feed into the world when our excessive population is already burdening our poor planet.

Newsflash: As a society, we could collectively stop having kids for quite a few years and not only would we still have a serious overpopulation problem, but we would also wreak increasingly worse havoc on Earth’s resources.

The Selfish Truth: OK, so some people still want to have kids even despite our population, and that’s fine! So, what’s in it for me if I forego having children? I want to grow as an individual, and having a child would require a significant amount of my time. Some sources show that it’s hard for many mothers to work even 15 minutes of “me time” into their days.

Time and time again, we hail having a child as one of the most difficult things we can do as human beings. So, I do respect those who choose to parent. Tremendously, in fact. However, I don’t want to procreate. I deserve the right to live my life fully in whichever way I deem correct for myself.

How Will You Leave Your Mark on the World?

By doing me. By being my amazing self!

My legacy doesn’t have to involve popping out some imaginary brood of children. Some people just want to live a simple life, pay bills, and die. So, what? Passing on your DNA isn’t the only way to leave a mark on the world, anyway.

Many great historical figures have left their marks on the world, no matter whether or not they chose to have kids. Authors, painters, inventors, and explorers, among others, all grew a legacy based on their identities and actions — often, that even continues after you die!

Who’s Going to Look After You When You’re Old?

Me again! I’m one of those millennials actually saving for retirement — gasp! 19 percent of retirees over age 65 must work into old age to sustain their incomes and lifestyle, and yes, that includes those with children. That means seniors are employed at the greatest rates in over five decades. Having your kids take care of you is the answer, eh?

These staggering numbers are why I recognize that getting my affairs in order and developing a long-term plan now is extremely important. Also, your kids don’t exist just to babysit you in old age. They need to start their lives, too.

Anyway, around the world, there are a bunch of old lady hippie colonies springing up, and I can settle down there in my golden years if all else fails.

When you reach “a certain age,” everyone suddenly decides it’s “uterus intervention time.” If you’re guilty of questioning childfree people, especially women, please stop! Understand that everyone has different views of what it means to live a full life.

I happened to find a great man, but my dream doesn’t revolve around finding a spouse, having 2.5 kids, and owning a cookie-cutter house with a white picket fence. It’s OK if yours does, but it’s also OK if it doesn’t. Whether you choose to settle down to become a parent or not, your decisions are yours and yours alone.

What It’s Like To Date A Middle Eastern In Today’s Politically...

Why You Should Choose The People Who Choose You

Here’s Why You Feel The Need To Always Have The Last...