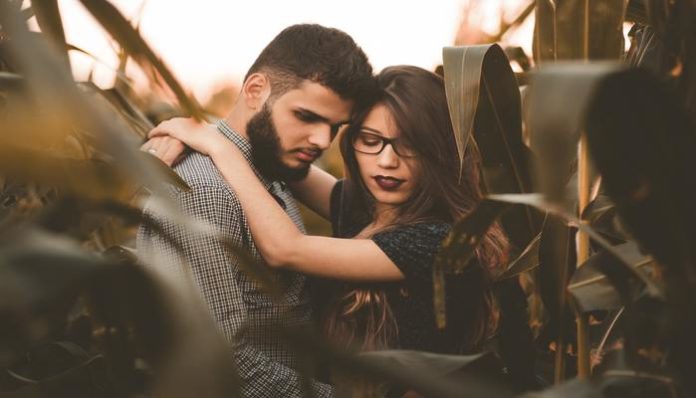 If someone has been abused as a child in any way — emotionally or physically — it doesn’t mean they’re broken.People with abusive parents are, however, shaped in certain ways, and this is important to understand should you enter into a relationship with a person who has been through it.

Give them your understanding and your patience, and they’ll love you forever.

1. They will keep you at arm’s length at first.

Trust is a big issue with them, so it’s important you let them get close to you at their own pace.

Don’t try to rush anything or go too fast, because that can backfire in a big way.

Try not to feel put-off or rejected when they softly push you away. They want you to keep coming back.

This will tell them everything they need to know.

Don’t try to sneak up on somebody who has been abused in the past, not even if you’re joking around. They might freak out a little bit.

Surprises in the past have most likely not been good ones, so now they like to know everything they can.

Be as open and honest with them as possible.

4. They have big reactions to little slights.

There are certain buttons that can be easily pushed, so don’t be surprised if one day a seemingly innocuous comment sets off alarms in them.

To be specific, it takes a lot of time. They have to be sure they can trust you.

They also have to be ready to talk about a very painful time in their life without having to relive it.

6. They clam up during conflict.

This can drive a lot of people crazy, but it’s not something they’re doing on purpose. This is a learned response that they developed in childhood.

They don’t respond to raised voices and other displays of anger well. They work best in a controlled, calm discussion.

7. They have an incredible sense of empathy.

They’re very in touch with how they feel emotionally, and they will care deeply about how you feel.

They’re always willing to talk and listen if you’re having a bad day, and they’re not afraid of your darkness since they have some of their own.

8. They have their priorities in order.