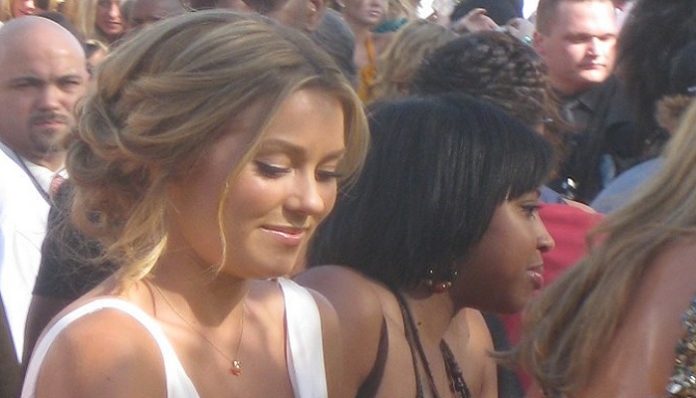 For those of you that were not blessed to grow up in the times of MTV’s Laguna Beach and The Hills, I am sorry and apologize for you not getting to experience one of the first and best “reality shows.” We learned so much from those Californian kids struggling with their high school drama and then continuing the drama into their college/young adulthood. We laughed with them, we cried with them, but most of all, we grew up learning with them. Especially with LC; Lauren Conrad.

LC taught us how to properly battle over a man (with Kristin over Steven), how to fall in love and how to get through heartbreak (with Jason), how to deal with a failing friendship (with Heidi), and most importantly, she taught us what it was like to grow up. While we were going through some of the same experiences as LC, she taught us how to do it in a much more classy way.

Before she held her head high and beautifully walked away from the show, she gave us so many beautiful quotes that stood strong with us. Quotes about love, life, and friendship that still make you stop and think. Also, she taught us how to cry in the most non-ugly/Kardashian way possible.

Here is what we learned from LC to help us get through life:

There are not many MTV reality stars that you can say you should follow in their footsteps, but Lauren Conrad is one of those exceptions. She is talented, intelligent, and most of all, real. While the show itself may have been fake, Lauren was and still is as genuine as they come. We have all been in her shoes and should continue to follow in her ways. Hold your friendships close, don’t settle for a man that is not worthy, and never, I repeat, never wear combat boots to the beach.