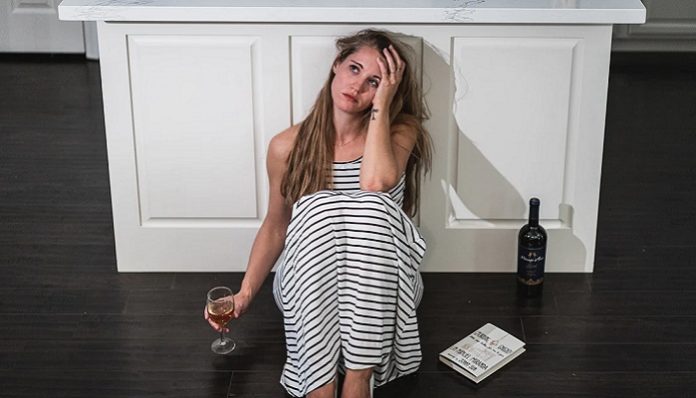 Breaking up is hard, there’s no doubt about it. Whether it was an amicable split or outright war, there’s always that dreadful feeling of something ending. Regardless of the reason for the breakup, we often start wondering if there was something we could have done better or if we could have prevented the outcome. It’s completely normal. However, there’s another, more interesting thing that happens after a breakup — your ex shows his/her true colors.

While in a relationship, we’re all guilty of ignoring small signs our lover might not be who we thought they were. However, whenever strong feelings and emotions are involved, we move past those moments and attribute them to something trivial, such as their bad mood that day.

Once you end a relationship with someone, the dynamic between the two of you changes. You’re no longer best friends, lovers, or partners, but mere acquaintances at best.

This means you get to see your ex in a completely different light. At the beginning of your relationship, your ex was at his best behavior trying to court you. He was polite, romantic, and generous. He was trying to show you he’s the best available suitor. Once in a relationship, you bonded and became even closer, making the connection between you truly genuine. So, it’s no wonder that once it’s all over, people are a little different.

Once you break up with someone, you will see what their priorities are.

You will realize the person you’ve spent so much time with is actually not who you thought they were. Sometimes a breakup can help you see all those things you were too blinded to see when you were in the midst of it all. We all have a tendency to ignore red flags and small indiscretions in the name of true love. But there are certain things that we should not ignore, but they’re often hard to notice when you’re infatuated.

According to Psychology Today, when we’re in love, the parts of our brain responsible for awareness, suspicion, and wariness go dormant. As a result, we’re less likely to focus on our partners’ bad traits and instead, we idolize the positive ones. It’s normal, but in some cases also dangerous.

If you’ve ever been in a loving relationship that ended and your ex turned into a completely heartless and calculated person, you know exactly how it feels. It leaves you wondering whether they changed overnight or perhaps you couldn’t judge their character objectively. It can drive you insane trying to figure out what changed. But from personal experience, I can tell you there’s no use. Your relationship ended for a reason, regardless of what you want to tell yourself. Nevertheless, that does not diminish what you two shared — your love was real, but it didn’t last. So cherish the good memories (but don’t overfocus on them) and move on. You deserve so much better. 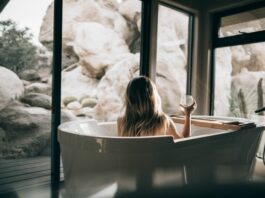 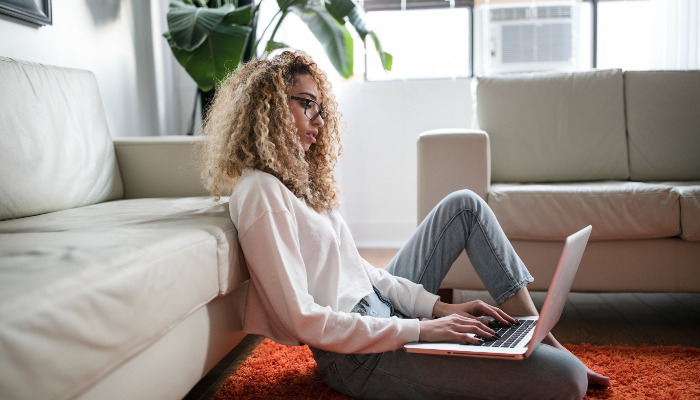 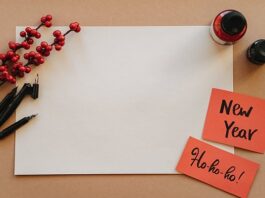 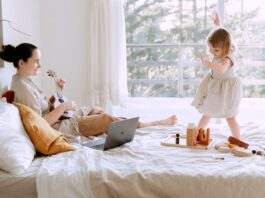 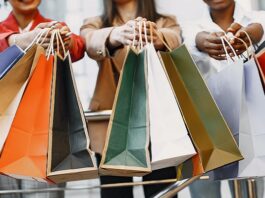 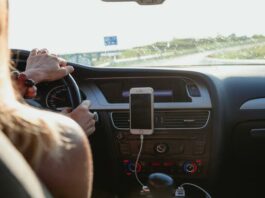