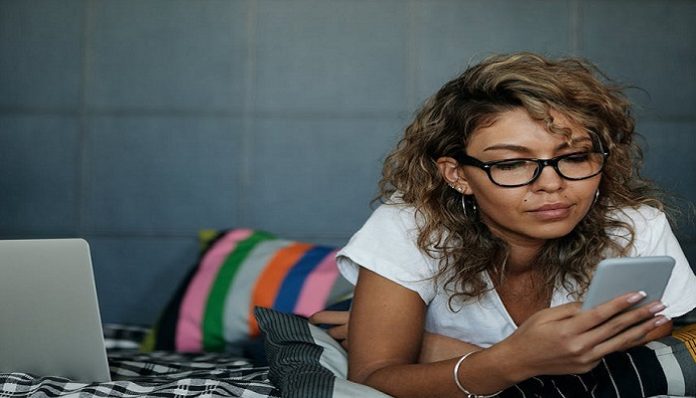 When I was ten years old, the boy next door broke my heart into a thousand pieces and in that moment, I swore love just wasn’t for me. I listened to sad songs on the radio and cried to my mother as she pretended to care. I did everything that an emotionally driven, and a tad dramatic girl could do after such rejection, but the worst mistake that I had made was creating mental keepsakes of yesterday’s problems. I stashed away memories of times we spent together and I would replay our conversations in my head when sleep refused me. I simply could not let go.

Fast forward, years later and no longer a naive teenager, I still found myself holding onto a seemingly uncontrollable habit of looking back when I know, I should just let go. I regularly found myself falling into the grip of nostalgia, and despite all the heartache, there was a part of me that kept wanting and begging myself, to remember.

With time, I’ve become fairly certain that we’re all guilty of this toxic behavior. It’s a natural human flaw, to revisit memories that used to bring us joy, and to slip into the trap of self-pity from time to time. I’ve lost count of the nights I’ve spent scrolling through old messages while Taylor Swift’s All Too Well played softly in the background. Why did I do this? Maybe I’m a masochist with a fondness for breaking my own heart over and over again, or maybe I’m an idealist who wants to see the good in people.  But maybe it’s just the lack of closure that’s left me searching for clues.

What I do know is this, for each time that I’ve trudged down memory lane, I’ve regretted it the next day like a bad hangover. I’ve made a necessary resolution to myself to stop looking back when I should be moving on. To help the many like me, who need a little push, I compiled a list of reasons why it’s time for all of us (yes, even you) to finally delete the old messages and start living our lives.

Cliché? Maybe. Truth? Absolutely. The past isn’t changing, but you are. Our memories are an immobile current of time stuck in the abyss of what used to be, and there’s no power on Earth that can change it into something it’s not. Reading old texts won’t make that person come back to you. Laughing at old jokes will not erase their mistakes. You can revisit old conversations as many times as you’d like, but I promise you that nothing will change. Do yourself a favor and focus on the future,because that, you can control.

2. You won’t find any answers.

If you’re anything like me, you’re probably torturing yourself with dismal thoughts of “Why didn’t I see this coming?” or “What are the signs that I missed?” But the truth is, the clues aren’t there. And even if they were, so what? Finding the hints that you’ve missed all along won’t change the outcome and you’ll only be hurting yourself further. You already know the endgame, so don’t concern yourself with the details..

I have to be blunt. They’re not going to text you out of the blue. They’re not reading the same messages and they aren’t coming back to you. They’re not to call you with tearful apologies and promises that everything will be okay. You can stare at the same words over and over but it will not change a goddamn thing in their mind. At the end of the day, you’ll be the only one suffering over the remains of what used to be. Love yourself enough to know you deserve better.

It may not be tomorrow, and it may not be next week either. But two, four, maybe six months down the line, you’ll thank yourself for not lingering on a broken relationship. You’ll be glad that you were able to delete those old messages from your phone. You’ll be grateful that you found it within yourself to move on, because you deserve better than to be mourning over yesterdays. You already lived through the pain once, why go through it again? Write yourself a better future.