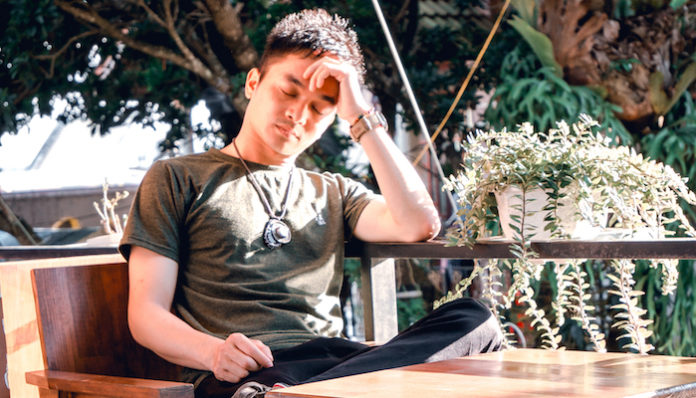 In 2018, Superdrug Online Doctor released a study that surveyed over 2,000 European and American men and women to find out the dirty secrets behind why people cheat, and man, is it good.

If you’ve been cheated on or have cheated yourself, you know how devastating infidelity can be in a relationship. If cheating doesn’t flat-out end the relationship, you and your partner must sort out your issues over time.

But why do people cheat in the first place? If you’re unhappy in a relationship or have your eye on someone else, why not just break up with them? Thanks to the study, former cheaters are here to tell you why they didn’t remain faithful.

For Americans, more men — 68.2 percent — only cheated one time, with one-time-offender women at 59.9 percent. American women were more likely to cheat two or more times (40.1 percent) than American men were (38.1 percent).

But what constitutes cheating?

Depending on your personal definition, sometimes platonic relationships come close to crossing a boundary.

But hold up — if sex isn’t cheating, then what is? For both Americans and Europeans, almost everyone surveyed believed that engaging in vaginal intercourse is cheating. 99 percent of American women and 97 percent of men, and 85.6 percent of European women and 81.4 percent of men agreed.

Doing the dirty wasn’t the only indication of cheating, according to the surveyed group. The majority of participants considered oral, kissing, and spooning to be cheating as well.

But the question remains: Is there a reason why people cheat?

A few of the most popular reasons American women stated were lack of attention or presence and doubts about the relationship. European women had similar justifications, but also included the other person’s physical attractiveness and their own need to feel sexy.

European and American men’s answers bore a very strong resemblance. The top answer in both groups was that the other person was “hot.” The second-most popular answer was that someone hit on them. Could this be proof of the theory that women have greater self-control than men?

Whatever the case, what seems to be the common thread between both nationalities and genders is a loss of connection physical or emotional connection between partners.

Do people regret cheating on their partner?

The truth is, though, that it doesn’t matter where you are or how you encounter a new, interesting potential partner. The temptation to cheat is always out there. It’s up to you to decide whether or not to act on your feelings and to look for warning signs that your partner is about to cheat on you.

Hannah Dodd is a freelance writer and frequent contributor to YourTango.