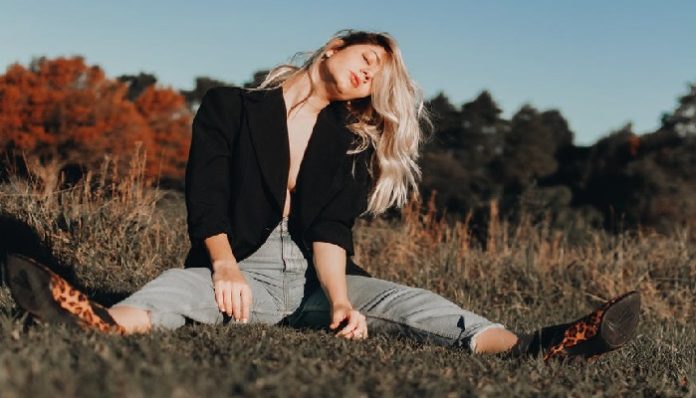 A lot of people would probably think that 22 is a little too young to give up on dating.

I say I’m done dating, but to be fair I’m not writing it off completely. It’s just something I’m not pursuing at the moment. Why? Well let me lay it out for you.

I Hate That It’s A Thing Built By Society.

I hate the concept of dating. I hate that it’s a socially structured thing built up by society with a bunch of labels attached. I hate labels too. If we know what’s going on, then why does the world need to know, too? There’s no need for everyone to know about your personal life. We tend to treat people like objects, instead of human beings with stories and feelings and personalities.

Why is it that the first and maybe only thing people ask about is if you are seeing anyone rather than any big accomplishments in your life? If you base your choices too much on looks, you’re shallow, but if you base your choices too much on personality and what’s inside, then you’re settling. Everyone has to put their two cents in. They’ll tell you that you can do better. They’ll make comments in an attempt to make you doubt your relationship. They also seem to care an awful lot about whether or not you sleep with someone and how soon. If you don’t, you’re a prude; if you do, you’re a slut. Who cares?

I Don’t Need A Significant Other.

I am happy with who I am and where I am in life. At 22, I have a lot of time to find a significant other. I fill that void with other important things, like traveling, friends, family, and pets. I am happy on my own and I think that it’s important to know how to make your own happiness. I like not having to check in with anyone other than myself (and my mother). I don’t miss pointless arguments for the sole sake of arguing. I don’t need to constantly be smothered in attention. It doesn’t mean that I don’t want a significant other, it’s just not a priority. I’ll survive without one. If it happens, it happens; but I’m not actively searching.

I’ve Got Other Priorities.

There’s so much that I want to do before I settle down. Sure, I could do a lot of it with a significant other, but only if it’s a good fit. There’s a lot of the world I haven’t seen yet that I want to see. I have a whole career yet to establish. It’s hard to do some of those things when you’ve got someone waiting for you or demanding your attention. Don’t get me wrong, I’d love to give someone that attention, just not right now. I want any relationship I do form, to happen naturally.  I don’t want to force things for the sake of expectations.

I hate that people feel the need to play games in dating. Call me or don’t. Rules are dumb, and I don’t need someone who feels the need to play by them. We’re adults and should be past messing with each other. Don’t make me guess or doubt myself. I’m a straightforward person and I expect that from a potential significant other as well.

If you’re interested, tell me, and if you’re not, tell me. You won’t hurt my feelings. I’ll appreciate the fact that you’re honest and you won’t keep me waiting around for nothing. Many experiences like this have turned me off of dating. I hate waiting around for people to return calls or texts, especially because I don’t like that it makes me feel so dependent on another human being.

Not Wanting To Settle Is Not The Same As Being Picky.

My friends tell me that I’m too picky when it comes to men and that my standards are too high. Let’s be real, the only things that really matter to me in a guy is that they are good travel companions, have a decent sense of humor, and I can have an intelligent, meaningful conversation with them. Looks aren’t all that important to me, and other factors are a plus, but ultimately, that’s what I look for. I’m not going to settle for someone I’m not crazy about and I don’t think that makes me picky.

What’s wrong about not wanting to waste your time with someone who  clearly isn’t the one for you? I don’t care if your looks are a solid 10. If you can’t connect with me on a mental level and have a meaningful conversation, it’s game over. Quit calling me picky!

Long story-short, I see a lot of really great, happy couples, and I think it’s great  for them. I can’t wait to find that for myself, but I have bigger priorities than making that happen. If dating isn’t something you want to do right now, don’t feel bad about taking time for yourself.