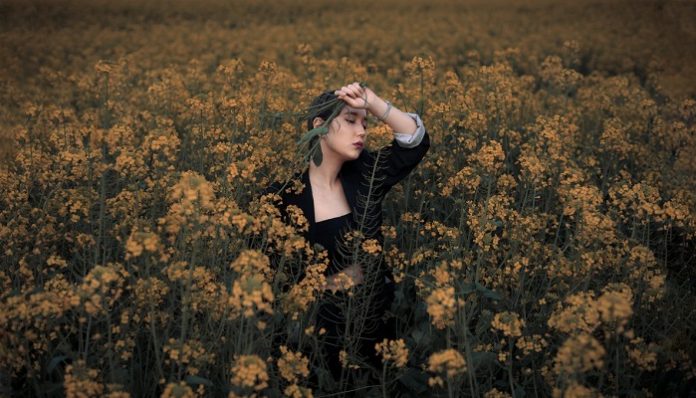 Recently a friend and I were talking about our “relationship statuses” or lack thereof. We both happened to be in the same boat of having a man lead us on, use us up, and toss us aside to look for his next victim. Both of these men were only looking for one thing and we were too naive to see otherwise. While our situations were very similar, our approaches to getting over these men were very different.

My friend’s approach to her man disappearing from her life was to be like a stereotypical girl in a movie. She took his absence from her life as a sign that he was devastated without her. She pretty much “stalked” his social media, to see that he had deleted her from Twitter and had stopped liking anything she posted on Facebook. She also noticed that he was still very active on Snapchat (by recording how much his snapping points went up and down every day), but not with her. My friend also decided that she was not going to hold back on social media about all the fun she was having without him in her life, so she made sure she posted pictures of every single man that was in her presence. The idea behind her approach: I will make him regret missing me so much that he will be begging to come back.

While my friend was taking the “crazy” route to winning her man back, I decided to take a much different approach. Instead of stalking his every move and insisting that we still belonged together, I decided to be straight up and tell him I was done. I didn’t appreciate his attitude and the way that he disrespected me, so until he changed his behavior, I asked him to please not talk to me again. And guess what? He hasn’t tried to reach out since. It might be the more painful and “rip the band-aid off” approach to it all, but I would rather see his true colors than be blindsided, waiting around for a text that I knew would never come. The idea behind my approach: If he wasn’t going to treat me the way that I deserved to be treated, I want to move on from him.

Sad to say, I know many girls normally take the first approach to getting jilted by a man. Why? Because we were just given the runaround for how many months and now he is playing it off like it was no big deal. We have invested so much time and effort into it, that the idea that we have to start all over again stinks. We also have it built up in our minds so much that if a guy is ignoring you and treats you like he doesn’t like you, that is just him being a guy. Realistically, if a guy is ignoring you, that means he is not interested.

Ladies, I beg of you, if a man wants to let you go, let him. You deserve better than someone who is going to lead you on and then take off in hopes to find something better. Please avoid taking the crazy route when it comes to a man who is not interested. By stalking him you are just going to drive yourself crazy and aren’t giving yourself a chance at getting over him. You will save a lot of time, effort, and therapy if you just stop right now in your tracks and wish him farewell.